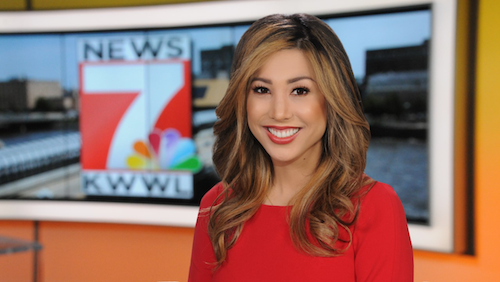 Former KWWL weekend anchor and reporter Danielle Miskell was found not guilty of charges that she had assaulted her boyfriend.

Miskell was charged with misdemeanor domestic assault with injury in May after a neighbor said they saw her boyfriend leaving their apartment following an argument holding an ice pack on his face with swelling on his left eye. Police say Miskell, who had been at the Waterloo, Iowa, NBC affiliate since March, hit and kicked her boyfriend multiple times.

The Courier reports Miskell pleaded not guilty and said that she had acted in self-defense. Shortly after her arrest, Miskell took out a restraining order against her boyfriend under a civil petition for relief from domestic abuse, alleging he had put her in a choke hold, body slammed her and told her “I could kill you” during the May 13 incident.

Miskell is no longer with KWWL.