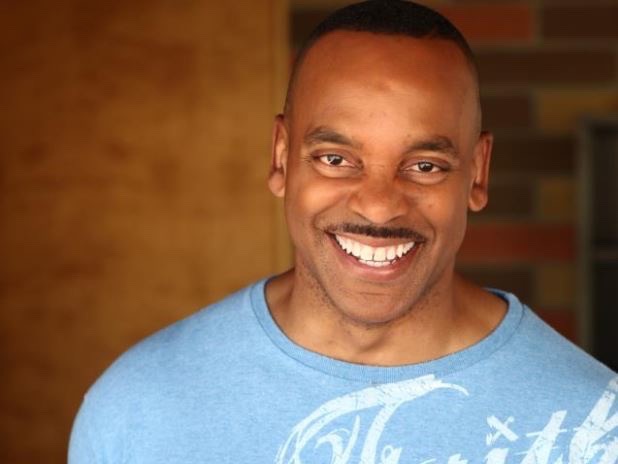 The 54 year old held various positions in the market over the years. He first started doing weather for KUSI before joining XETV, the CW affiliate. He spent years at the ABC affiliate as their sports director, anchor and host of That Sunday Sports Show.

Most recently Keys was the executive producer and host of C.S. Keys Pregame Show on local radio.

Members of the sports world took to Twitter to pay tribute to Keys following his passing.

The cause of death is unknown at this time.