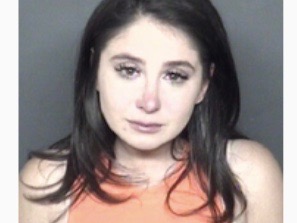 According to the Courier-Press, the WEVV anchor was charged and convinced with driving under the influence in 2014 in New Jersey.

On Thursday, a probation officer asked the court to revoke DeKett’s probation. She tested positive for alcohol, according to a court document. She admitted to drinking several days prior, thus violating the conditions of her bond.

The officer asked that she be held in Vanderburgh County’s jail for two days, which she won’t serve if she doesn’t break the rules of her bond again. That revocation request wasn’t addressed during Thursday’s hearing and is still pending.

The 28-year-old is accused of driving with a blood alcohol level twice the legal limit. She has pled not guilty.

You can read more here.