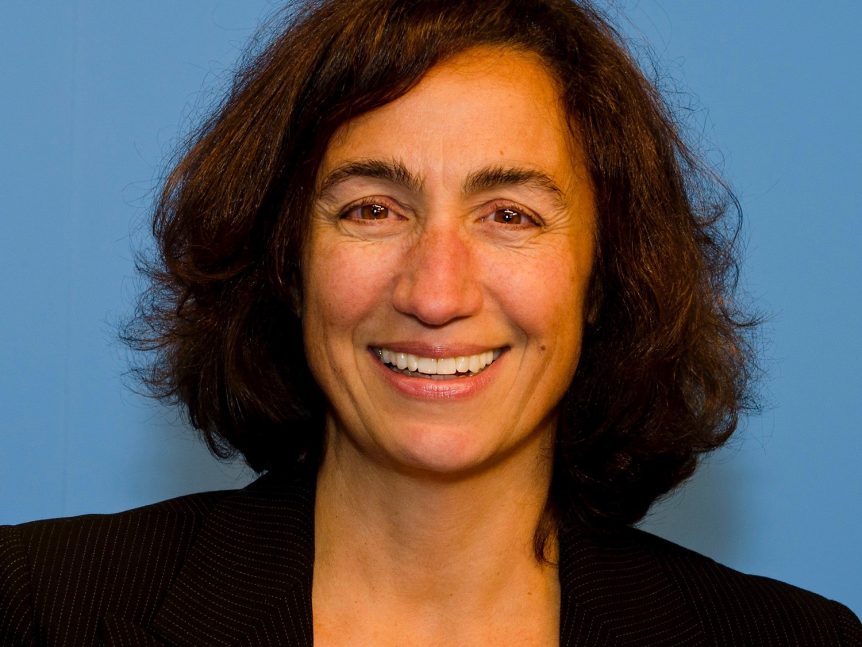 Meredith has announced its station in Nashville, Tenn., WSMV, has a new vice president and general manager effective immediately.

René LaSpina, former general manager of WIVB in Buffalo, N.Y., replaces Dale Woods. It’s unclear whether or not he voluntarily left the station.

UPDATE: The original version of this story incorrectly said that Woods had been named in a handful of age discrimination lawsuits against the station in recent months. Woods’ lawyer later told TVSpy that five of those lawsuits predated his client’s start as general manger, and that Woods was not named in the one lawsuit against WSMV that was filed after he arrived at the station.

“René has an impressive track record of increasing station revenue, as well as success driving share and ratings growth,” said Meredith local media group president Patrick McCreery. “She is a strategic leader and focuses on building winning teams. We are excited to have her join Meredith and WSMV News 4.”

LaSpina has over 20 years broadcast experience, including time in Tennessee as general manager and vice president of WPTY in Memphis.

“WSMV has a rich history in Nashville,” said LaSpina. “I am happy to return to Tennessee and look forward to joining the impressive team at News 4 and Meredith.”