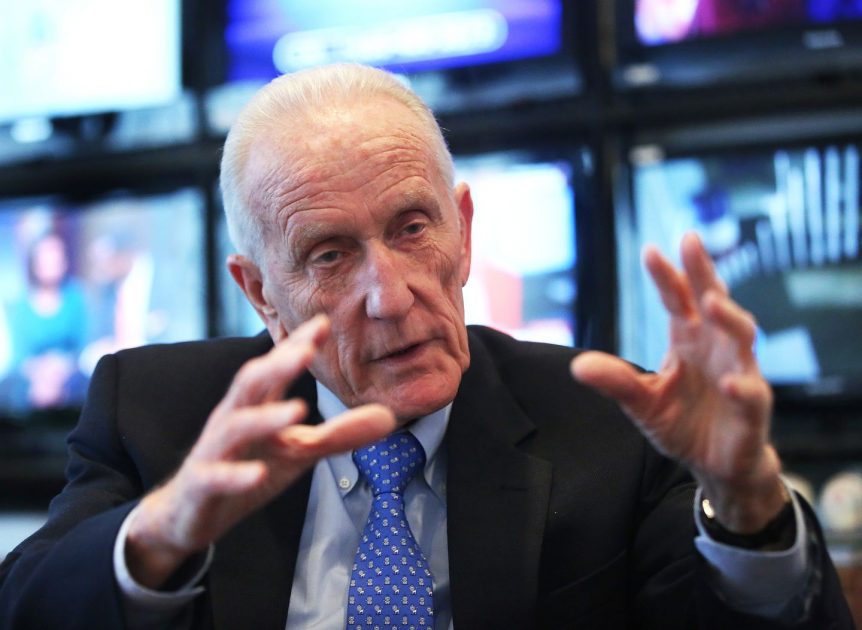 Sunbeam Television CEO and co-founder Ed Ansin says he wants to “die with his boots on” in a profile by The Boston Globe.

While some his age are long into retirement, the 83-year-old Ansin told the Globe, “I want to die with my boots on.”

“Most people think I’m crazy not to retire,” Ansin said. “Tom Brady plays football until he’s 42, and that’s crazy too. I’m obsessed with television. I just like it.”

He’s seen his share of challenges. A 22-year run as Boston’s NBC affiliate came to an end for WHDH in 2017 after NBC launched its own station in the market.

He didn’t go down without a fight, though. When the lawsuit to save his affiliation went nowhere, he focused his now independent station on local news.

“Today, WHDH remains a fierce local news competitor. It’s not No. 1 among the major Boston stations — that distinction belongs to WCVB-TV (Channel 5) — but it is far from bouncing around in last place. That title goes to WBTS-TV (Channel 10), the station NBC launched after breaking up with Ansin. (NBC10 Boston insists its numbers are much improved of late.)”

While WHDH is profitable, Ansin says he wants an affiliation.

“My attitude has always been you have a first-class news operation, chances are somebody is going to want to affiliate with you, whether it’s Fox, Apple, or Amazon some day,” he said.

On that front, the maverick billionaire isn’t waiting for an invitation. In particular, Ansin wants to become the Fox affiliate in Boston and has let the network know that’s his desire. He’s not exactly making cold calls — Ansin also owns a Miami television station that has been the Fox affiliate in that city for three decades.