NEXT:Atlanta's WSB Has Most Twitter Followers Of Any Local Station in the Nation
PREVIOUS:Michigan Station Shifts Anchors Around 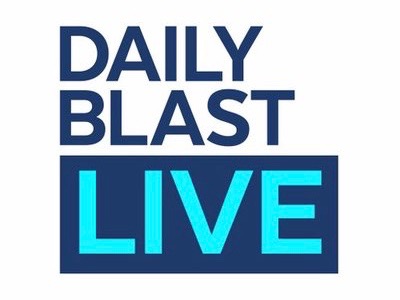 Daily Blast Live is a 30-minute daytime news and entertainment show that will air across various platforms in 36 Tegna markets and nationally on Facebook and YouTube.  The show will feature well-known names in television, fitness, sports and comedy.

“We’re incredibly excited and fortunate to have such a variety of talented hosts comprise our robust on-air team for DBL,” said Bob Sullivan Tegna’s senior vice president of programming.

The hosts will share expertise and options on daily news, trending topics and buzz worthy topics on social.

Here is a full list of the hosts.  The show debuts September 11th with seven live half hour feeds across markets and live streams on the show’s Facebook page.

The show will be produced out of KUSA in Denver and air in 36 TEGNA markets across the country. 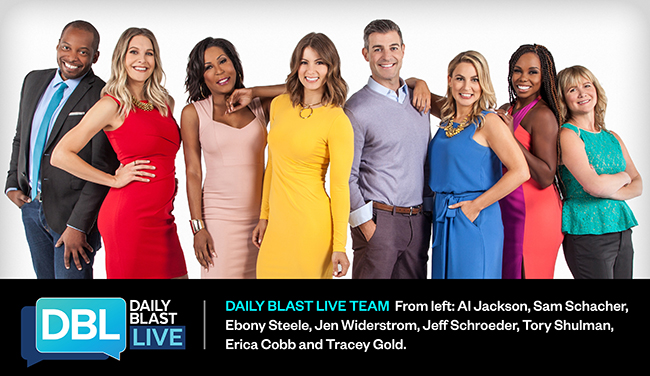