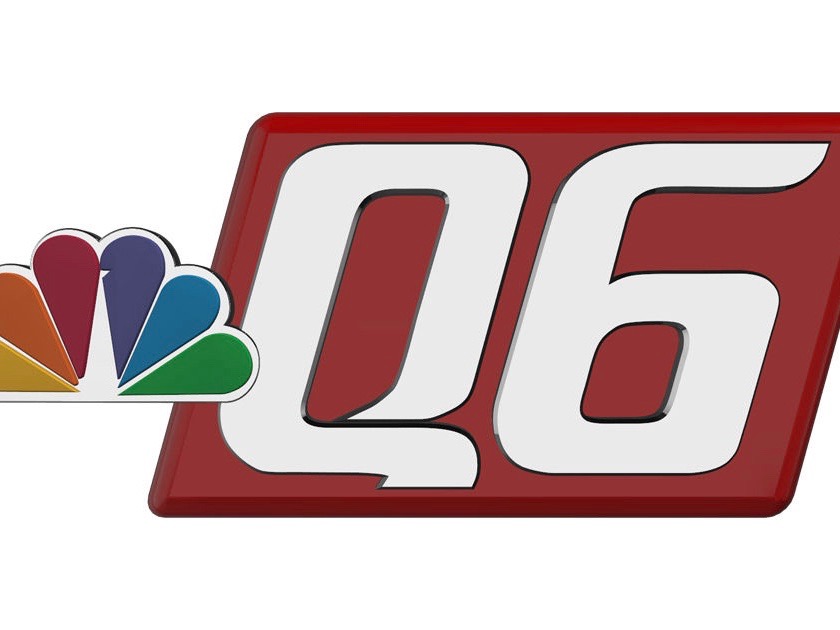 A cyber attack on newsroom software at KHQ in Spokane, Wash. had anchors reading from paper scripts earlier this week. It affected 11 stations in total that are all owned by Cowles Montana Media group.

“It’s very late ’90s all of a sudden in here,” said Traci Zeravica, director of content and communications for the station told the Statesman.

The breach happened overnight on Sunday hours before the station’s early Monday morning newscast. The attack targeted the company’s technical software needed to prep the newscasts at all stations owned by the television group. No personal employee data was compromised.

Reporters had to access emails and file stories on smartphones because the internet at the station was down.

According to the station, it’s unclear where the attack originated as of Tuesday afternoon. Engineers expected it would be at least a couple more days before everything was back online at the three stations in Washington and the eight affiliates in Montana.