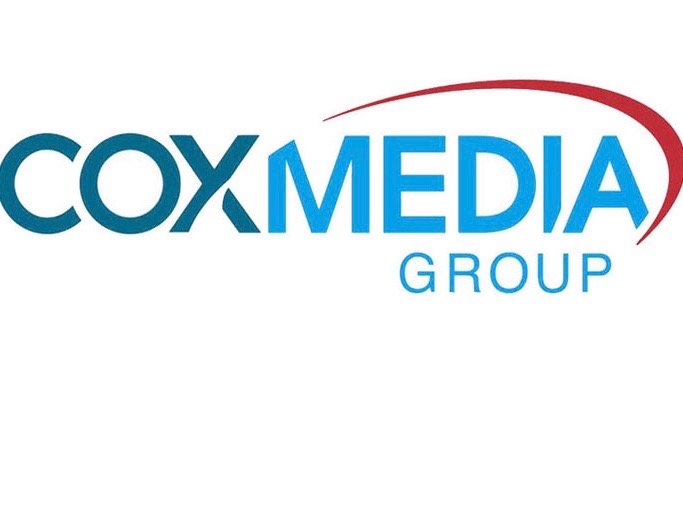 According to a release, the new leaders will step into their roles between now and January 1, 2018. “I am pleased that we have proven leadership talent at Cox Media Group to fill these critical positions,” said CMG President Kim Guthrie.

Joe Pomilla will lead CMG Boston as VP/General Manager for WFXT-TV, the Fox affiliate in the market. Pomilla is a 30-year broadcasting veteran who was the VP-general manager for CMG Charlotte.

Cedric Thomas has been promoted to CMG Charlotte’s new VP-general manager for WSOC and WAXN. Most recently, Thomas was Director of Sales for Cox Media Group in Pittsburgh.

Susan Connor has been promoted to VP-general manager of CMG Memphis for WHBQ-TV. Connor previously was the Creative Services Director at KIRO-TV in Seattle. She has a 33-year career in broadcast television and served as the Station Manager for KOB-TV in Albuquerque, New Mexico.

Jason Meder has been promoted to General Manager of Cox Media Group’s integrated market in Orlando. Meder comes to Orlando from Tampa, where he has spent the last 16 years, most recently as the Director of Sales for CMG’s Radio stations.

Kevin Hayes is WPXI-TV‘s newest general manager. From 2010 to 2013, Hayes was the VP-general Manager of WJAC-TV, a station that was previously owned by Cox. Most recently, Hayes served as Sinclair’s KFOX-TV and CBS4 in El Paso, Texas.

Bob Longo is the new general manager in Jacksonville, FL. General Manager. He most recently been the News Director at Jacksonville’s WFOX and WJAX TV stations.

Ralph Renzi has been promoted to general manager of CMG Miami Radio. Renzi most recently was the Director of Sales for Miami Radio.