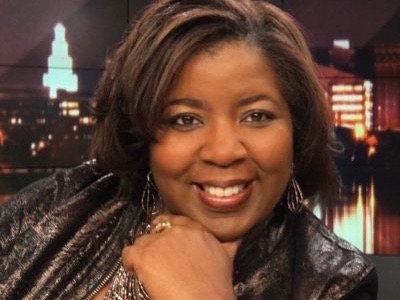 She’s been in her hometown reporting for WGRZ since 1998.

Now, Claudine Ewing has a permanent anchor seat on the weekends.

Ewing will anchor the weekend 6, 10 and 11 p.m. newscasts and replace her good friends Ron Plants.

Ewing has been filling in during the weekend shift for a couple months.

When talking about her promotion Ewing said, “It is nice to be able to do this in your hometown,” said Ewing.

Plants wished his good friend well on social media. He is working at the station in a part-time role.

“I have known Claudine as a colleague and personal friend for some 20 years, and I can’t think of anybody better to take this position,” Plants said in response to Friday’s announcement.