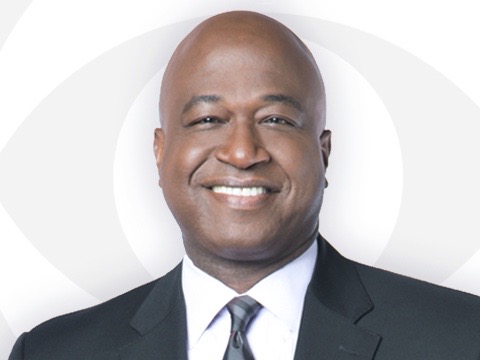 A familiar face on WBBM, the CBS station in Chicago, will be waking up viewers starting later this month.

“I’m grateful to the station management for having the belief in me as a news anchor. I can’t wait to get started.”

Baker auditioned for the role in August, according to Robert Feder.

He joined the CBS station in 2008 after five years at the NBC station in town.