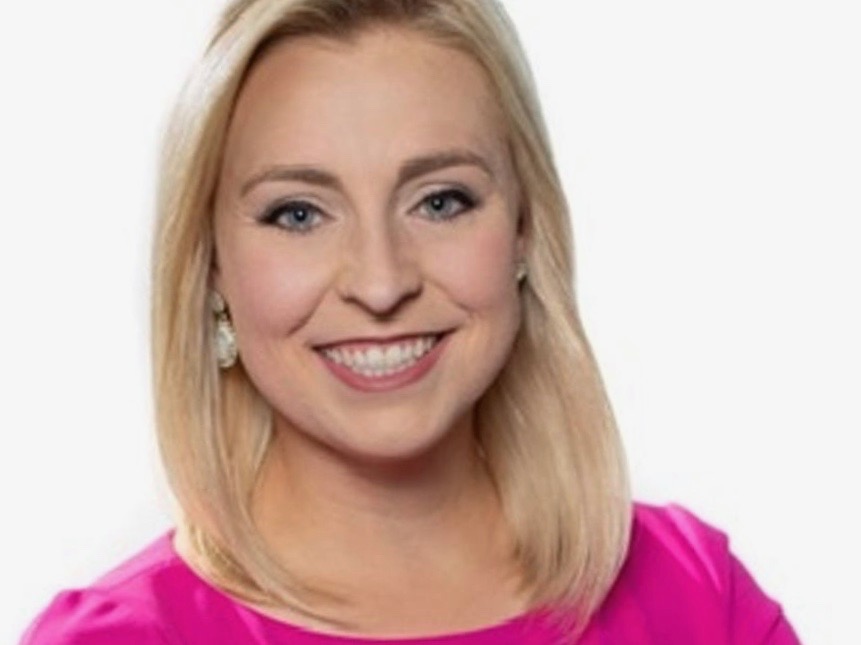 WDJT, the CBS station in Milwaukee, has added a new morning anchor to its team.

Reistad is no stranger to mornings. She comes from the NBC station in Madison, Wis., where she anchored a top-rated morning show.

“Meghan is a great addition to our morning team and CBS 58. She’s an experienced morning news anchor that our viewers will connect with. She’ll only strengthen CBS 58’s commitment to morning news, which includes our recent expansion from 7 a.m. to 8 a.m. on WMLW,” said Kent Harrell, news director at CBS 58.

It’s unclear whether she will work from home, as many anchors are doing right now.