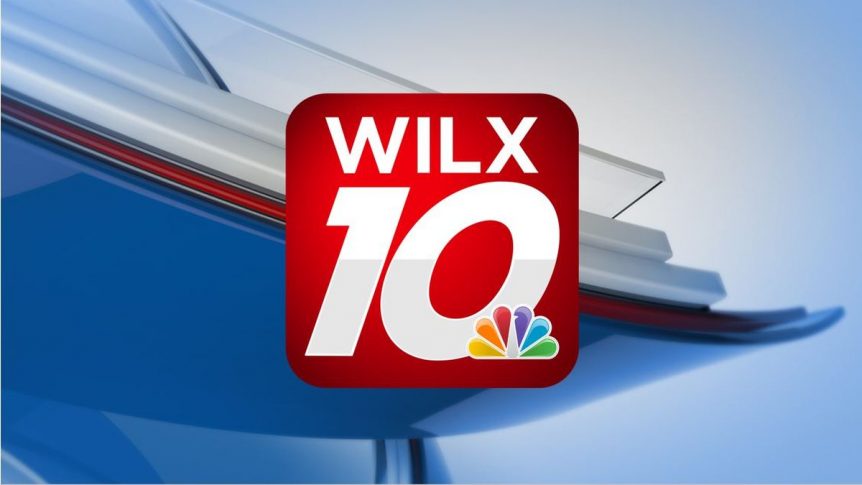 The station also announced that Darrin Rockcole, who came out of retirement in June to work as vacation relief, will be the chief meteorologist and morning anchor starting Tuesday. He replaces Emily Wahls, whose last day was Friday.

Rockcole said he loved the direction the station was headed and “I decided I’m not ready to give this up yet.”

Andy Provenzano will work weekdays at 5, 5:30, 6 and 11 p.m., while meteorologist Justin Bradford will work throughout the week on a variety of newscasts.

New director Mike Schram said the new show will “include more of the local news and weather that our viewers have relied on for decades.”

“It’s also an opportunity to showcase some of the great stories happening in our local communities,” said Schram. “As an extension of our No. 1 rated morning news, you can expect to see some familiar faces, including weather from Darrin Rockcole and Justin Bradford.”