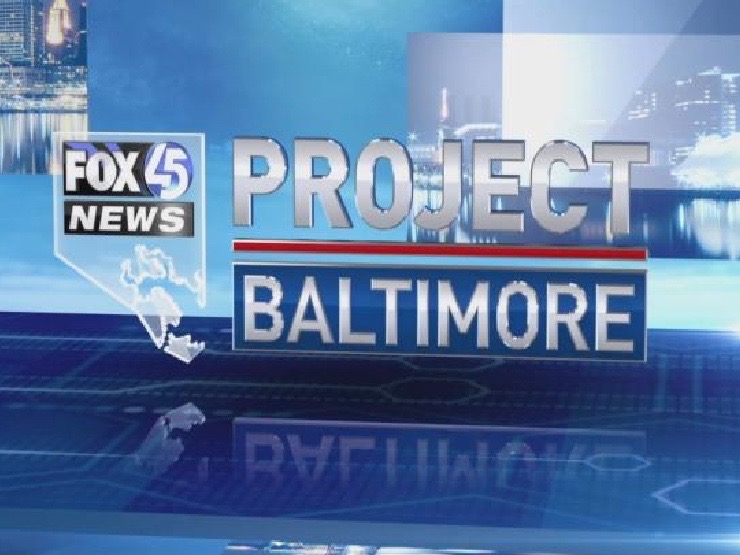 According to a story on the Fox 45 website, the station claims the city is withholding information that should be made available to the public about how the school’s grading system works.

Here is a snippet from the story.

Last month, under Maryland’s public records law, Fox45 requested information about the School District’s recent internal investigation into allegations of grade changing. That investigation was triggered by a series of Project Baltimore reports. Fox45’s request was not just denied, North Avenue didn’t release anything, saying it’s not in the public’s interest. We disagree and feel the taxpaying public has a right to know some details about that investigation.

In a statement on its website, City Schools says it recognizes the “essential role of the free press in our democracy, which holds us to that accountability and keeps the public informed.” But in the very next paragraph, City Schools defends its decision to not release the information, citing the integrity of their investigation and a responsibility to comply with personnel laws. The statement also criticizes Project Baltimore, calling our reporting sensational and inaccurate. Though, no examples are given.

Sinclair launched Project Baltimore this summer as an initiative to dig deeper into the issues surrounding the Baltimore city school system.