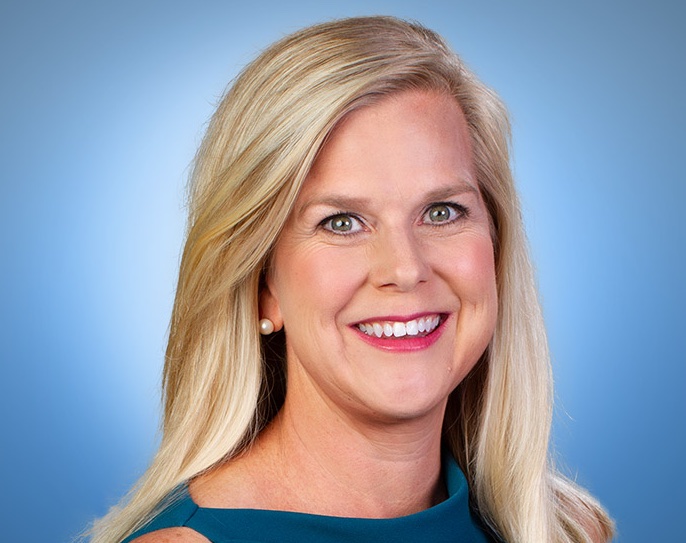 Kristine Strain has been named news director of CBS News and Television Stations’ local businesses in Denver, including KCNC, CBSN Denver and CBSDenver.com.

Strain takes over from Tim Wieland, who was the station’s news director for 17 years before being named general manager in August.

“I know I speak for our entire team when I say we are very fortunate to have Kristine as a member of our CBS Denver family for the past 21 years,” said Wieland. “She has played a key role in helping us do an outstanding job of serving our viewers and community partners. In addition, she is an exceptional journalist and a thoughtful and inspiring leader who is both liked and respected by her colleagues. We now look forward to having her serve as our news director and help us make the most of our opportunities to be part of the newly unified CBS News and Stations organization.”

Strain, who has been the assistant news director at KCNC since 2004, said it was “an honor and privilege” to take on the role.

“I love my colleagues and am so proud of the team spirit and collaboration that exists here,” said Strain. “I look forward to continuing this shared experience as we work together to reimagine and grow our business across our broadcast, streaming and digital platforms.”

Strain started working at KCNC as an executive producer in 2000 and was named managing editor in 2002. Since then, the station’s news department has received a Peabody Award, three national Edward R. Murrow Awards, several regional Murrow Awards (including the award for Overall Excellence), and numerous Emmys.

Before working at KCNC, she worked at WITI in Milwaukee, Wis., WCCO in Minneapolis-St. Paul, KMBC and WDAF in Kansas City, Mo., KAKE in Wichita, Kansas, and KSNT in Topeka, Kansas. She got her start in broadcasting at the age of 15 when she began producing and hosting a public television show called Teen Scene in her hometown of Miami.