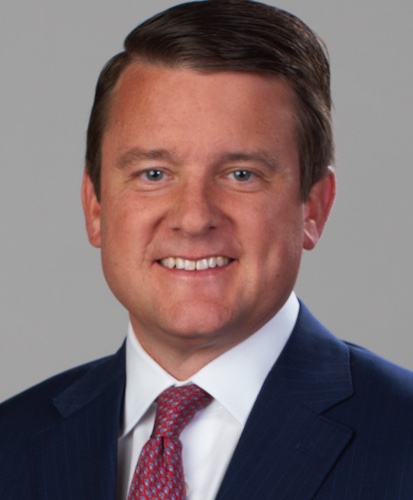 Tim Wieland has been named vice president and general manager of CBS News and Television Stations’ local businesses in Denver, including KCNC, CBSN Denver and CBSDenver.com.

Wieland, who starts immediately, has been the station’s news director since 2004. He takes over for Walt DeHaven, who retired last month after 20 years as gm and 40 years in local TV.

Wendy McMahon, president and co-head of CBS News and Stations, said she “can’t think of a better example” of someone who deserves the promotion.

“Tim understands the need to modernize and transform our brands and products for the future, and I am confident he will take our great team in Denver to new heights, focused on solid journalism, an unparalleled workplace culture and a community service commitment that is second to none,” said McMahon.

“I feel fortunate to have been able to spend almost my entire career at CBS 4, working alongside such an exceptional group of colleagues in our news department,” said Wieland. “Now, I am excited to take on this broader role and provide leadership and support to our entire CBS Denver family. As part of the newly united CBS News and Stations organization, we have a tremendous opportunity to deliver wins on a daily basis for the mutual benefit of our company, the diverse communities we serve and our valued business partners.”