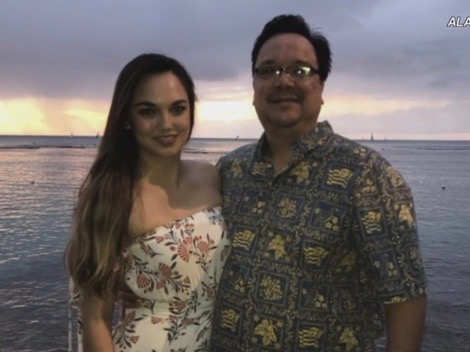 Honolulu police say someone has been arrested in the attempted murder of a former KHON sports reporter.

According to the Nexstar station’s website, John Holand was found unresponsive early Saturday morning in the Chinatown area. Holand has since been in the ICU.

Holand covered Hawaii sports for the station in the 1980s and ’90s.

“My dad is such a charismatic guy, the life of the party. He made everybody that came into contact with him feel special. People have been coming out of the woodwork to tell us how much he meant to them,” his daughter told KHON.

Police have not released a motive.