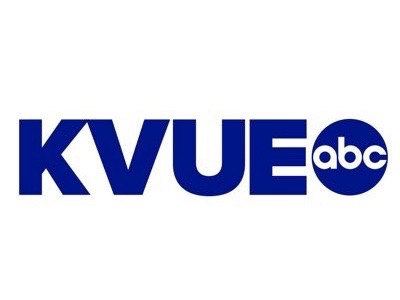 There’s been a major anchor shakeup at the Tegna station in Austin, Texas.

KVUE, the ABC affiliate, is keeping the same talent but rotating several of them to different shows.

Longtime morning anchor Bryan Mays will move to evenings, after years of anchoring the morning show with Yvonne Nava. He’ll replace Mike Rush, who will head to the mornings and anchor the 5 and 6 a.m. hours of Daybreak.

Meteorologist Jason Mikell will no longer do weather on the weekends. He’s moving to anchor the early morning show at 4:30 a.m., and when traffic picks back up, he’ll do traffic hits at 5 and 6 a.m.

These moves are effective July 27.