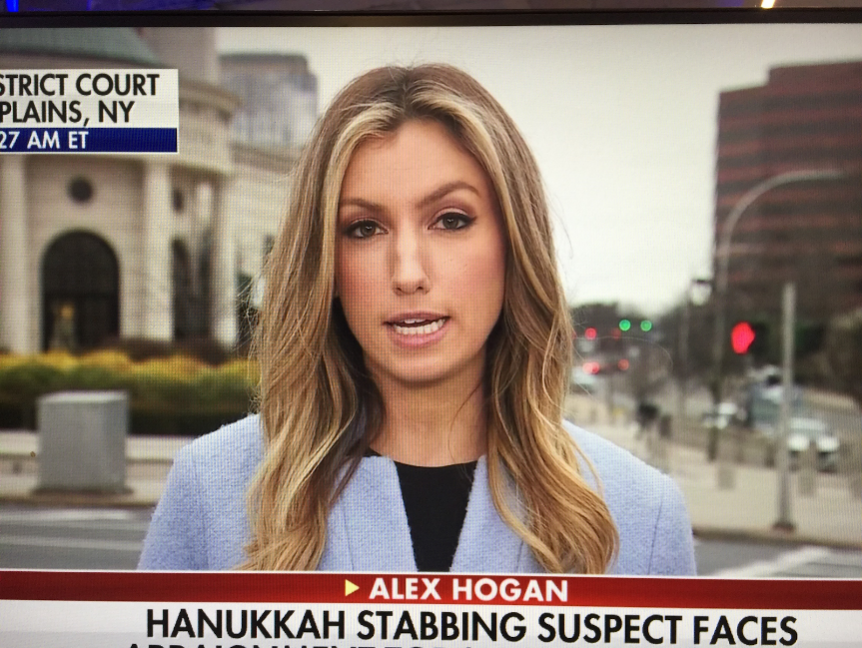 Reporter Alex Hogan made a jump from Allentown, Pa. to national after just two years at the station.

As TVNewser reported, Hogan started at Fox News Channel this week from WFMZ, the independent station in the market.

She’s been the station’s morning reporter and fill-in anchor since 2017. During her time she covered a number of national stories including the Bill Cosby trial, the 2017 Cosmo Dinardo murders and the 2018 Allentown car bombing.

Hogan got her start in New York City as an intern for Bloomberg TV. Prior to her job at WFMZ, she reported for WTAJ in Altoona, Pa.

She started reporting in New York City last week. She will continue to appear on the cable network as a general assignment reporter.