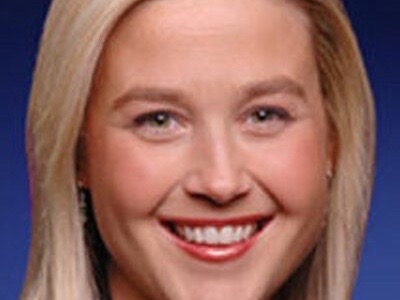 After two decades, WBNS reporter Maureen Kocot has turned in her last package in Columbus, Ohio.

The Emmy Award winning reporter has covered everything from red carpets to the Ohio highway sniper and the September 11th terror attacks.

She began at the station in 1995 and in 2006 joined the CrimeTracker 10 unit. Her work focused on reducing crime in communities.

Kocot grew up in Illinois. Prior to joining WBNS, she worked as a an anchor-reporter at WICD in Champaign for three years.