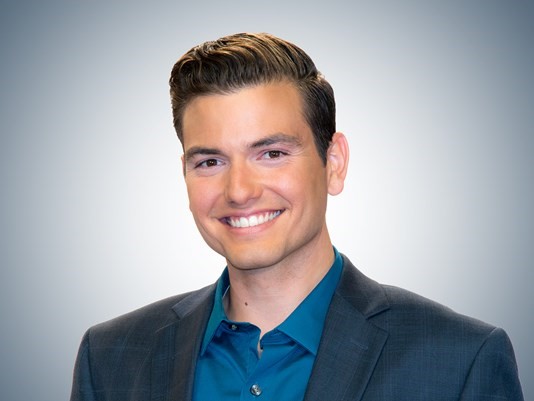 Mark Rivera is joining the station as the weekend morning anchor and reporter in December.

“Mark is a skilled anchor and a versatile reporter adept at covering everything from big breaking news stories, to politics and feature stories. He is smart, engaging and enterprising and I know he’ll have a bright future here in his hometown,” said Jennifer Graves, vice president of WLS-TV.

Rivera grew up in Crystal Lake, Illinois and comes from WTSP in Tampa, Florida. He was the weekend morning news anchor and political reporter.

Prior to WTSP, Rivera worked at WAND-TV in Decatur, Illinois where he anchored a two-hour daily newscast. While at WAND, Rivera won a regional Associated Press Award.