NEXT:Scoreboard: Monday, May 1
PREVIOUS:Peter Alexander Gets to the Bottom of Today's Sean Spicer Briefing 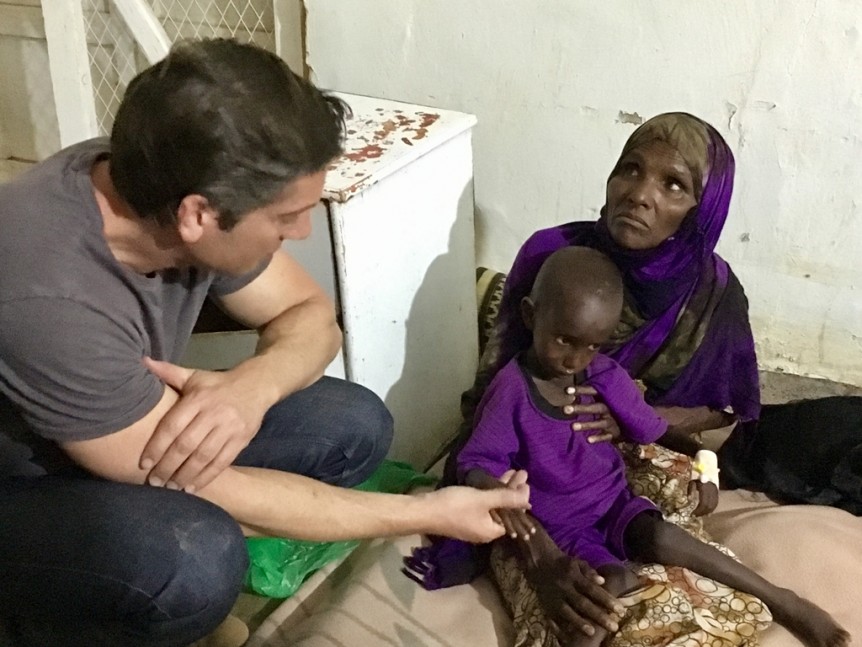 “In the hospitals you hear the cries of the babies the moment you walk in, but equally as haunting is the silence from the toddlers, critically malnourished, who have lost the strength to talk,” Muir tells TVNewser.

“The scope of this unfolding crisis is overwhelming,” he said. This is Muir’s third trip to the Horn of Africa to report on the effects of drought, war and famine.