48 Hours wasn’t the only true crime series to make its presence known at CrimeCon 2019.

Friday night newsmagazines Dateline and 20/20 also held court down in the Big Easy over the weekend.

For Dateline, the weekend kicked off with a VIP viewing event at Gordon Biersch Brewing Company on Friday, where fans were able to watch the show with Keith Morrison , Josh Mankiewicz and Dennis Murphy.

With five minutes until tonight’s new #Dateline, @JoshMankiewicz is preparing us for the twist. Will you be watching? #CrimeCon pic.twitter.com/wFS81zF7Rm

On Saturday, Keith Morrison, Mankiewicz and Murphy all spoke on panel, joined by EP Liz Cole in front of a 3,000+ audience of CrimeCon attendees. NBC News’ Stephanie Gosk moderated the panel. 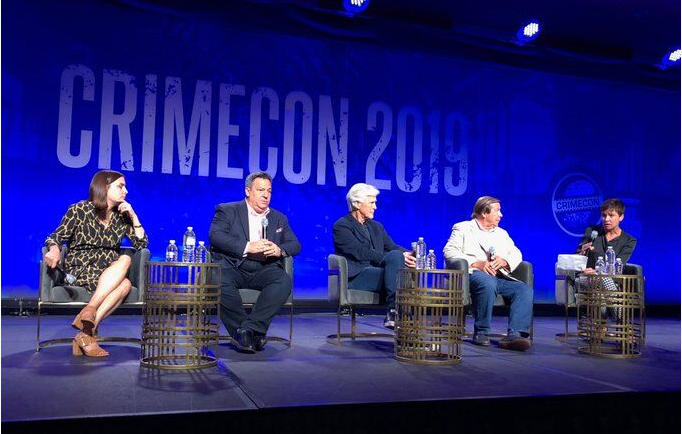 The panel also included a 90 second reel of the numerous times Dateline has been mentioned in TV and movies, including bites of Kristen Bell and Morrison, Bill Hader’s impression of the correspondents and celebrities like Lady Gaga and Demi Lovato mentioning they love watching Dateline. 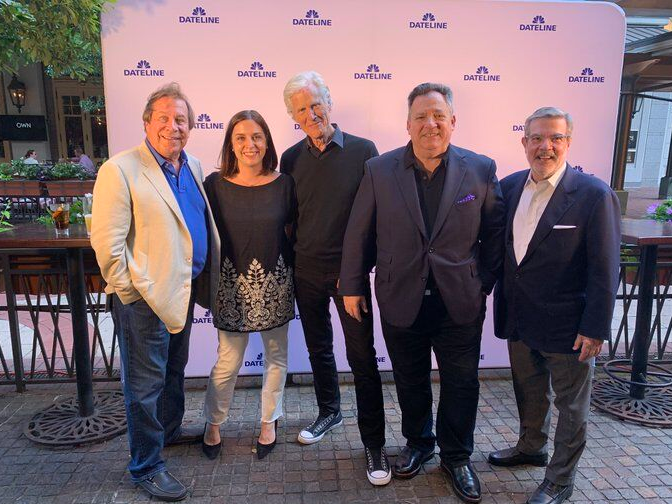 At one point during the weekend, Mankiewicz was seen chatting with 48 Hours’ Erin Moriarty. We see Morrison spying on them in this particular photo.

For 20/20, ABC News’ chief national correspondent Matt Gutman sat down with Matt Murphy, senior deputy district attorney for Orange County, California’s homicide unit, for a Friday late-afternoon session: 20/20 Presents: Murder in the OC: From Crime Scene to Conviction . During the session, Murphy gave attendees an inside look at some of Southern California’s highest-profile trials.

“I want to let that family know that I’m with them and I’m going to do everything I can to make sure the guy who did it doesn’t get away with it,” Murphy said during the session. I had a good buddy who was murdered in law school, so I have a special place in my heart for what these people are going through. And you know, you want to connect with them on a human level.”

“One of the most difficult things to do as a reporter covering these stories is talking to the families of the victims…I also tap into a place of hurt and trauma,” Gutman added. “My father was killed in a plane crash when I was twelve. I don’t often tell people this but that’s where I go to feel what they feel…you have to let yourself be exposed and vulnerable in order to accept what they’re saying and put yourself in their shoes.”

What were Gutman’s thoughts on attending this year’s CrimeCon?

“This was my first CrimeCon and I got to meet many of our audience members; Their institutional knowledge of the true crime cases we cover is incredible,” Gutman told TVNewser. “But the connection is really a two way street. Chatting with many of them –  from victim’s family members, to prosecutors, to armchair detectives – I learned what interests them and what compels them to watch the crime genre.” 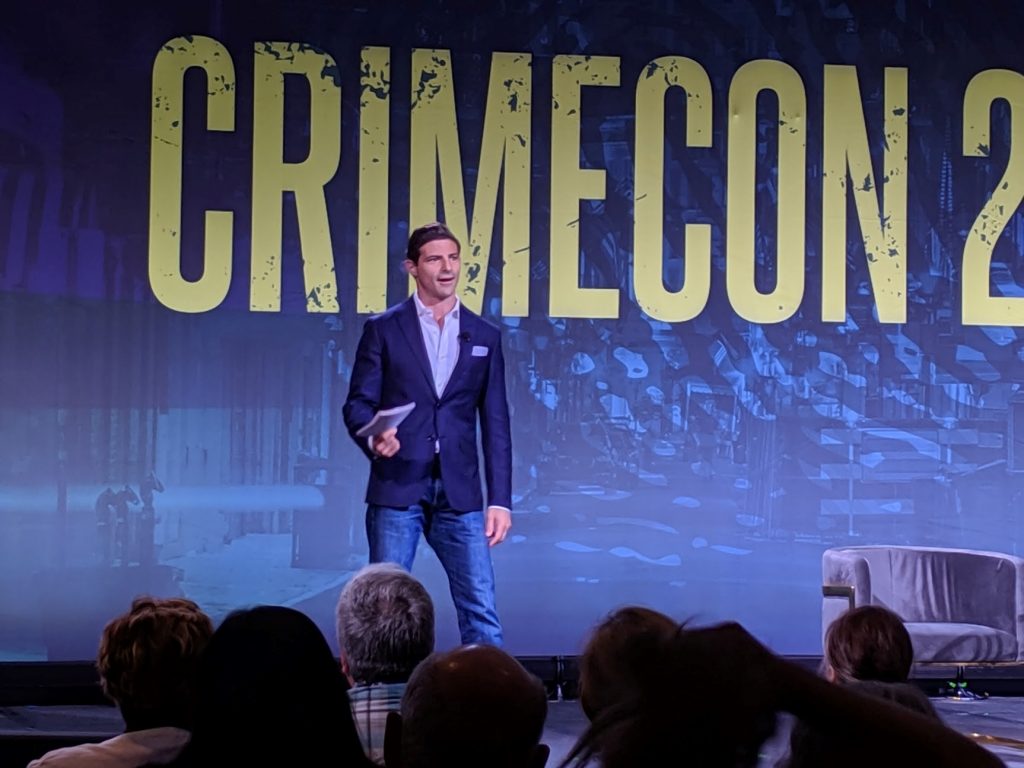 Galanos hosted True Crime live on location at CrimeCon on Friday, June 7 and aired a special edition of the program live on Saturday, June 8. 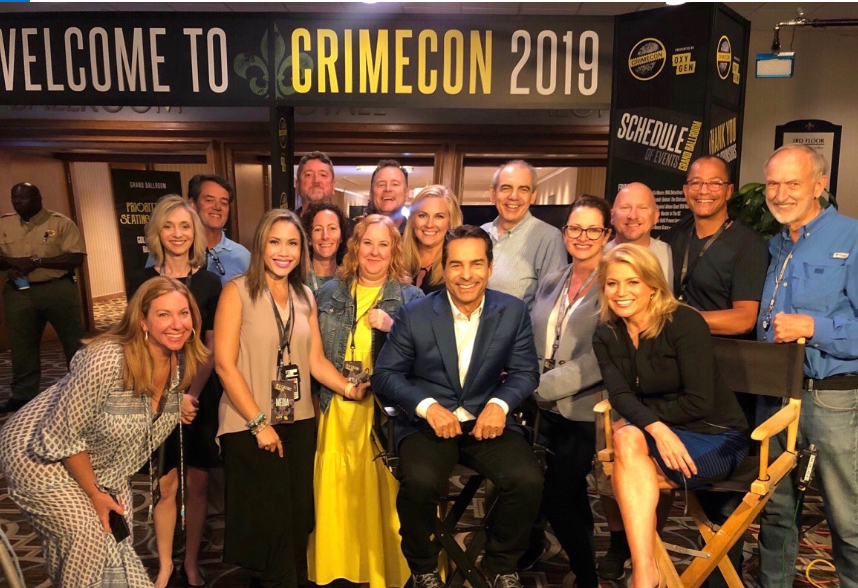