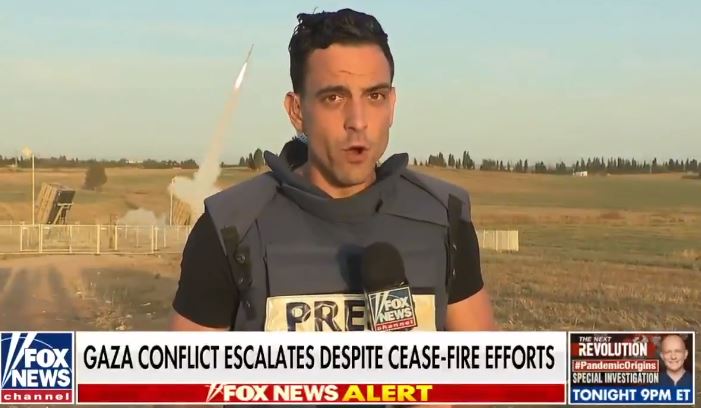 Fox News Channel foreign correspondent Trey Yingst announced on Twitter Wednesday that he has signed a new multi-year contract with the network.

The exact length and dollar amount are unknown.

Re-signed with Fox News to a new multiyear deal. Grateful.pic.twitter.com/DU3rIdvKcI

Based in Jerusalem, Yingst joined Fox News in Aug. 2018 after a stint as OAN’s White House correspondent. His critically-acclaimed Middle East coverage has been seen across Fox’s news and opinion programming nearly everyday since.

Yingst, 26, was honored by Adweek in 2019 as one of its Young Influentials.