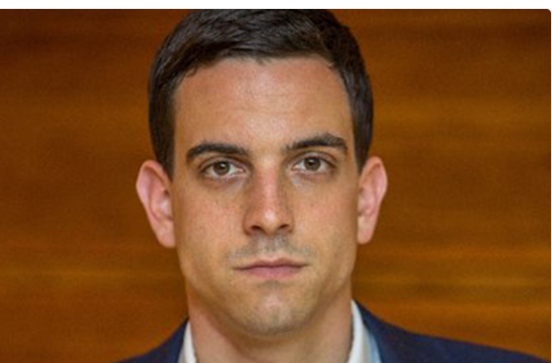 “Trey’s experience covering stories overseas has given him an extensive understanding of the global news landscape. We are confident he will be a great asset to our international news team, covering top headlines worldwide,” Wallace said in a statement.

“I am excited to get back to my roots covering breaking news and international events from the Jerusalem bureau for the number one cable news channel,” Yingst added.

Despite working for a smaller, conservative cable news outlet that’s largely supportive of President Trump, the 23-year-old Yingst has garnered praise from a number of esteemed news outlets–including the Poynter Institute–for his tough questioning and coverage of the sitting administration.

Prior to joining One America News in June 2016, Yingst contributed to BBC News for two years where he reported on multiple breaking news events, including the police brutality protests in Baltimore, MD and Ferguson, MO, making national headlines for his coverage of the latter.

He also contributed to Canada’s CTV News and co-founded News2Share, an online media outlet publishing stories and multimedia content from conflict zones, while he was still in college.

The signing comes just days after Fox News Jerusalem-based foreign correspondent Conor Powell left the network, reportedly because he was uncomfortable about the direction of the news organization over the past few months. “Fewer news shows. More opinion shows. Less resources for reporters to report,” he reportedly said.