NEXT:Trump Jr. to Hannity: 'The Media Has Done Themselves a Disservice By Taking Sides So Flagrantly'
PREVIOUS:This New York Times Reporter Is Encouraging Trump's Tweets 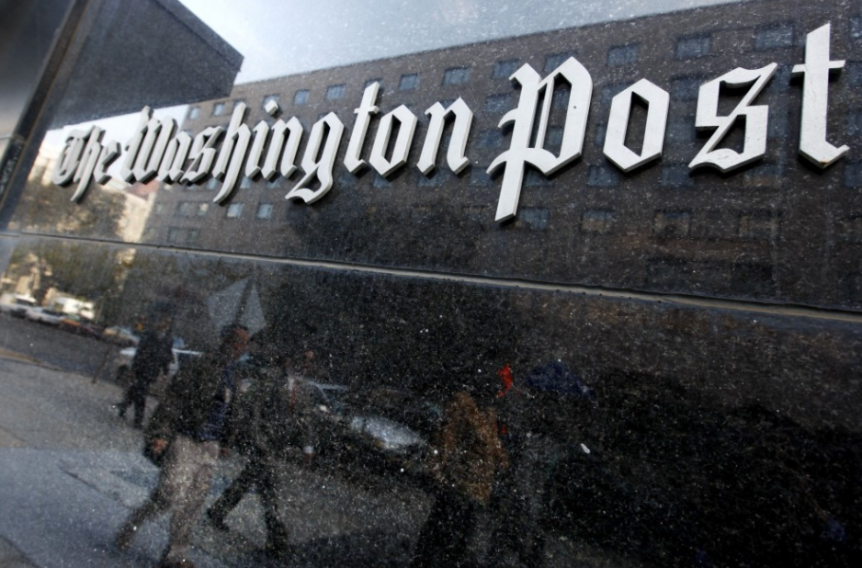 The Washington Post has made a bold decision to up its investment in the digital video space, and will expand its staff to 70 by the end of 2017.

It is part of the brand’s growth strategy to focus time, energy, and money on creating short, topical digital series focused not solely on politics and accountability, (seemingly its bread and butter these days), but also on food, pop culture and “inspired life,” all of which are integral coverage areas for the paper.

Each section will have a host/editor. And there’s no set schedule or rigid format. A change of pace for executive producer Michelle Jaconi who spent her career in live TV news.

The increased investment in video is also a way for WaPo to draw a younger, more digital-savvy demographic to the brand.

“The way that we produce the content will revolve around the individual talent, their personality and where they shine best,” said Jaconi who joined the Post three months ago after spending most of her career in TV news with stints at NBC and CNN.

“Some videos could be longform, others could be shortform, and there will be a mix of on-site, as well as OTT and social publishing,” she said.

The first project, a politics-focused franchise called Who Spun it Best, launches today. It focuses on the art of spin. The roll out of the other series vary based on the start dates of the respective hosts, three of whom will start next month.

So who are they?

Mary Beth Albright is an acclaimed food writer and former competitor on Iron Chef America. She joins as host/editor for the food franchise.

Libby Casey becomes the politics & accountability anchor. She has hosted WaPo’s Facebook Live videos since October, and anchored the inauguration and Comey testimony video coverage. She will host Who Spun It Best.

Nicole Ellis will join as host/editor, Inspired Life. Ellis comes from CNN, where she worked on the annual CNN Heroes special. In addition to being a writer and producer, Ellis directed Blind Date, a documentary exploring dating in the age of Tinder through the lives of the visually impaired.

Hannah Jewell joins the team as host/editor, Pop Culture. Jewell was most recently a senior staff writer for BuzzFeed UK, where she became known for writing BuzzFeed posts that went viral.  She also appeared on air in BuzzFeed live video events, including the outlet’s election night special.

“We have four incredible storytellers who come to the Post with unique backgrounds and smarts,” explained Jaconi. “These aren’t just new faces for the Post, they’re multi-talented journalists who are approachable and have the ability to tell me something I don’t know and make me want to know more.”

After a career spent mostly in TV news, Jaconi is adjusting to the ink-stained halls of the Post, and is very enthusiastic about the paper’s desire to growing the video space.

“It’s just a wonderful time to be in the Washington Post newsroom. There is so much wisdom still in the building, and visually it’s a mix of technology and journalism. You have this sense of growth and a culture of experimentation which you want as a creator, and at the same time, you have a sense of public service in the DNA. It’s just fantastic.”