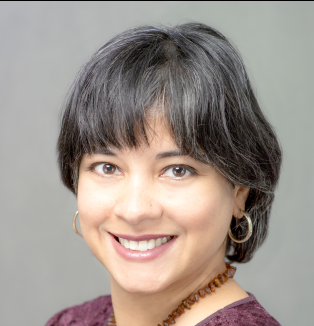 Brinda Adhikari has been named senior broadcast producer of the network’s flagship newscast, while Javier Guzman is now senior producer, responsible for features and planning.

“Brinda is an experienced journalist and newsroom leader who will help us continue to innovate and modernize the broadcast, as well as expand the show’s digital strategy and footprint,” said Oinounou. “Brinda has been integral to the broadcast, and I look forward to working with her in this new role.”

“CBS News has an unbelievably rich history of original reporting and has also led the way in delivering the news to audiences wherever they are,” Adhikari said. “I am excited to continue working with Mosheh, Jeff and all the talented journalists of CBS News as we continue to build the broadcast.”

Adhikari joined the CBS Evening News in April 2015 as a senior producer. In that role, she booked and produced interviews and managed strategies for integrating the broadcast into digital spaces. She also helped develop the Evening News’s coverage of major news events and breaking news stories. Adhikari managed teams of producers and reporters on daily stories, as well as long-term feature projects on various topics including gun culture in America, the #MeToo movement and the financial impact in steel country after newly imposed tariffs.

Previously, Adhikari spent more than 12 years at ABC News in the investigative unit and at World News Tonight, where she was in charge of the Person of the Week franchise and produced a number of in-depth investigative reports.

Guzman joined CBS News last spring and was part of the senior team at CBSN: On Assignment, the streaming service’s prime time program. Oinounou was the ep of On Assignment before taking on CBS Evening News ep duties in January.