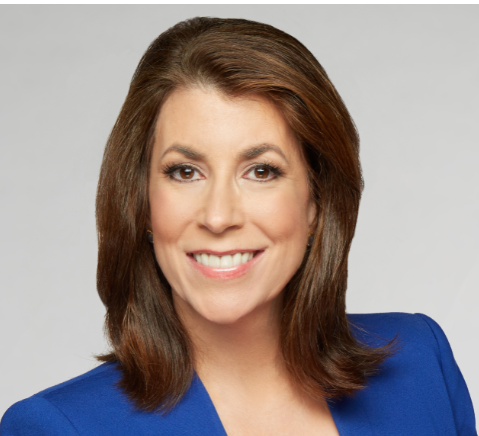 This is the first time Bruce is getting a shot at Fox News’ 7 p.m. hour since it changed from news to opinion back in January.

“I am very excited to host Fox News Primetime for the week,” she told TVNewser. “I’ve always been honored to be associated with Fox News now moving into my 16th year with the network. For me, Fox News is a genuine town hall that Americans across-the-board have come to rely on where facts and all points of view on news, politics, culture and family matter. I look forward to adding to that commitment with this terrific opportunity.”

Bruce is a radio host, political commentator and author. She currently serves as the host of Get Tammy Bruce on Fox Nation, (the network’s streaming service), as well as an on-air contributor across Fox News Media platforms.

It still remains to be seen which of these guest hosts becomes the permanent one at 7 p.m.

Fox News Primetime is up in both total viewers and adults 25-54 vs. the final full month of December, so the switch to opinion appears to be working from a ratings standpoint.