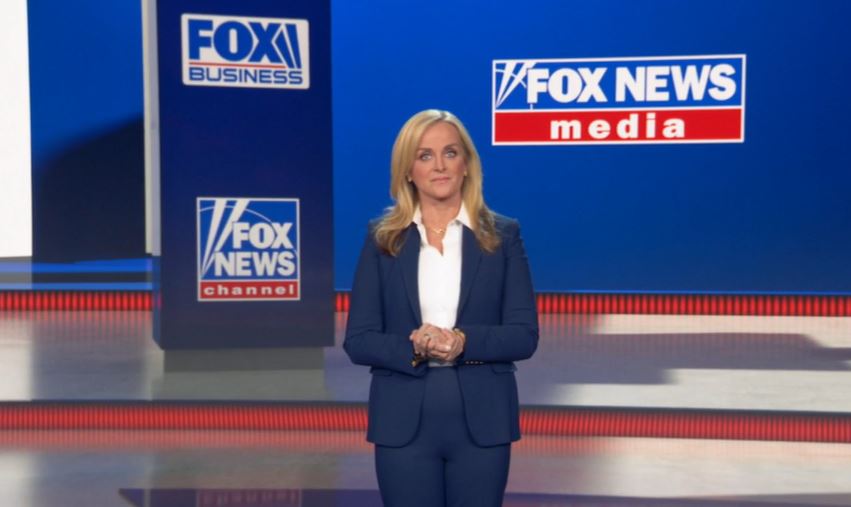 Scott also claimed that more Republicans, Independents and “yes, even Democrats” tune into Fox News over the other cable newsers. 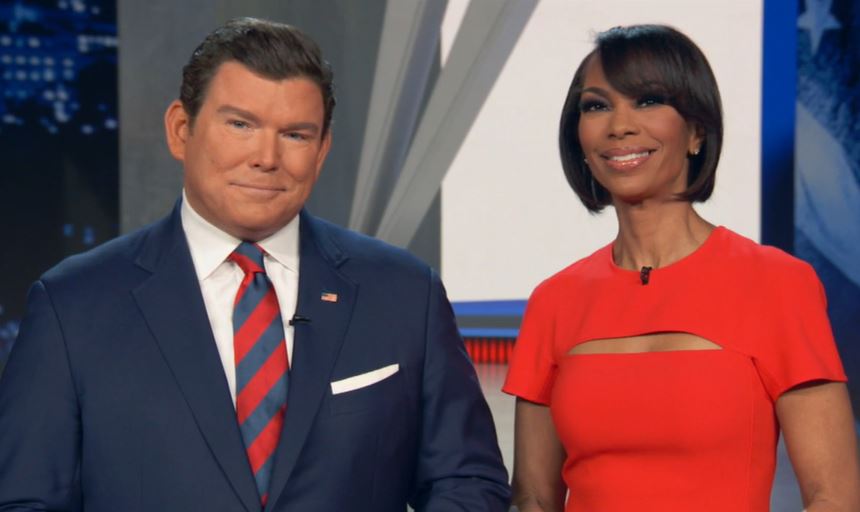 Fox has not featured FNC opinion personalities at recent upfronts. This year was different. No, the weekday primetime lineup did not appear, instead, Lawrence Jones and Pete Hegseth represented the network’s opinion side. Jones who hosts a Fox News show Saturdays at 10 p.m., discussed his rise at the network. He also mentioned how The Five is cable news’ most-watched show, even rivaling broadcast programming in the ratings department. Jones then brought up Jesse Watters as well as Greg Gutfeld, whose 11 p.m. show is putting up similar numbers to (and in some measurements beating) the 11:35 p.m. late night shows on broadcast. Hegseth then appeared and discussed Fox Nation, Fox News Digital and lifestyle programming. 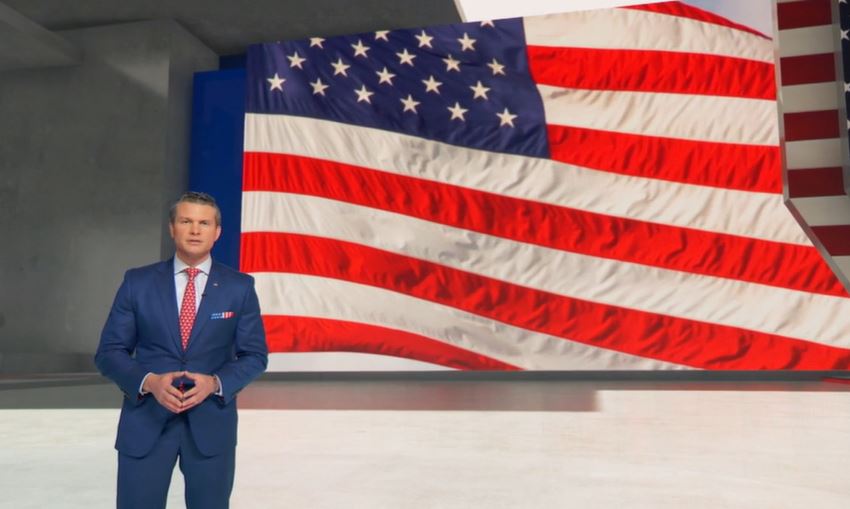 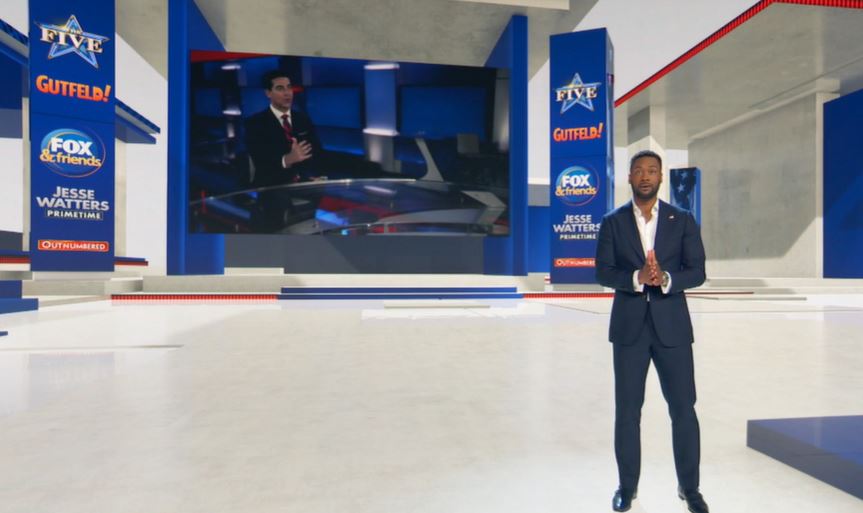 Fox Weather also had a presence at the upfront. “Weather can be wild and there have never been more ways to tell these stories,” said Fox Weather meteorologist Amy Freeze. “From floods to fires tornadoes to hurricanes, we invite our viewers to join us in the eye of the storm. Last year Fox weather broke records when it launched No. 1 in the app store. Now, America’s weather team is on Tubi, Fire TV, YouTube, TV and all your favorite streaming platforms, where viewers take advantage of our unparalleled resources.”

Scott then concluded the Fox News portion of the upfront, “We don’t just reach the audience, we connect with them—and this connection to our brand is one of a kind.” She added, “We leverage our incredible content and technology to create loyal communities. It’s those same communities and that same loyal audience across every age and demographic that give us the ability to experience unparalleled growth. This is only the beginning of what Fox News Media can offer. We are America’s news and much more.”