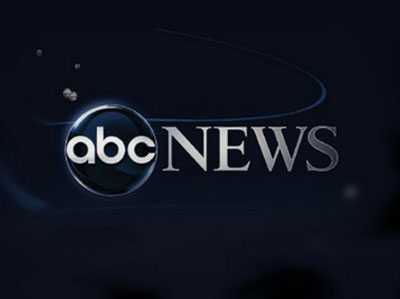 Macedo joined ABC News in March 2016 as anchor of the overnight news program, World News Now and America This Morning. She presently serves as a correspondent across the ABC News programming slate, and now becomes the face of the streaming news service during daytime hours.

Hatcher joined the streaming news service in February after a stint producing the former BuzzFeed morning news show AM2DM on Twitter. He produced Eyewitness News This Morning for the network’s flagship station, WABC, in the mid-1990s.

“The 9 a.m. ET Update will include international and business news and expanded reporting from GMA and our global network of correspondents,” according to Dial. Sounds sort of like an extension of GMA’s 7 a.m. hour of hard news.

According to Dial, the 12 p.m. ET Update will feature a segment called Group Chat, “where we’ll bring together a roundtable of ABC News contributors, experts, journalists and individuals to discuss issues being debated in the news.” 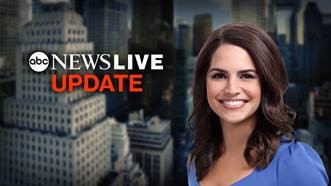 Here’s the memo from Dial to staff:

I am excited to let you know that ABC News Live is taking another exciting step forward as we expand our streaming channel’s original programming into Daytime. On Monday we will begin to roll out “ABC News Live Update” starting at 9am ET/6am PT, and will add an 11am ET/8am PT, 12pm ET/9am PT and 3pm ET/12pm PT “Update” in the weeks ahead. I’m also proud to say the brilliant Diane Macedo will continue her fantastic work with ABC News Live and anchor “ABC News Live Update.”

Led by Executive Producer David Hatcher, “ABC News Live Update” and Diane will bring streaming viewers the latest headlines, compelling stories, interviews and roundtable discussions in 15 minutes or less each weekday with elements of social media blended into the reporting. While we will evolve these news briefs over time, the 9am ET “Update” will include international and business news and expanded reporting from GMA and our global network of correspondents; the 11am and 3pm ET “Update” will provide the latest headlines; and the 12pm ET “Update” will feature a segment we’re calling “Group Chat” where we’ll bring together a roundtable of ABC News contributors, experts, journalists and individuals to discuss issues being debated in the news.

Also as we advance into Daytime, we will be in position to provide live breaking news coverage and continue to partner with Marc Burstein and the Special Events team when special coverage airs on the Network. Our teams have already worked together seamlessly, as we saw with the recent Supreme Court rulings and coverage of the George Floyd protests, memorial and funeral.

There has been sky high interest in ABC News Live the first half of this year. Since January 2020, 20 million viewers have tuned-in monthly, an increase of +142% year-over-year; viewers stream over 4.5 million hours each week, a figure that has continued to grow; and to date we’re on 16 distributed platforms including Hulu, The Roku Channel, Amazon TV, YouTube and Facebook with more to come this year. I’m excited to see David, Diane and the team charge ahead and work with all of you to bring your stories to even more viewers.

I am happy to say ABC News Live continues to grow. We have a handful of new positions posted. Check out the Disney career site for the new roles: www.disneycareers.com, (search for ABC News to find those opportunities). Apply if you’re interested and/or pass along to the smartest people you know in TV News!