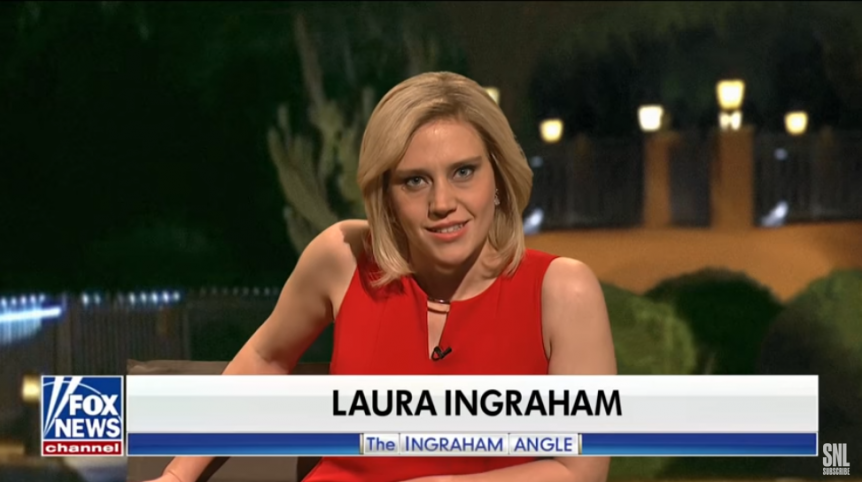 With the most-anticipated midterm elections in decades only a few days away, yesterday’s episode of Saturday Night Live was a bit more politics-themed than usual.

In the “cold open,” SNL lampooned Fox News, specifically its coverage of the Central Americans who are moving north towards the U.S.-Mexico border, often referred to as the “migrant caravan.”

NBC News announced Megyn Kelly would not be returning to the Today show after her comments last week about blackface, but don’t worry, she’s recovering with a nice, relaxing trip to the spa.

Pete Davidson appeared on Weekend Update, and provided “first impressions” of midterm candidates. “There are some pretty gross people running for Congress,” he said (you can tell where this is going…).

In particular, his remarks about a combat veteran running as a Republican for congress in Texas haven’t gone over well with some on social media.

Davidson then went after Gov. Cuomo “so I look fair.”

Davidson has always had an offbeat sense of humor. It has been well-documented that his late father was a firefighter who died during 9/11, and he has been known poke fun at his dad’s death, and other tragedies on air. Davidson also made fun of himself during the segment (as he often does), saying, “I’m not insane, I know I shouldn’t be making fun of how people look. I look like I made Vape Juice in a bathtub.”