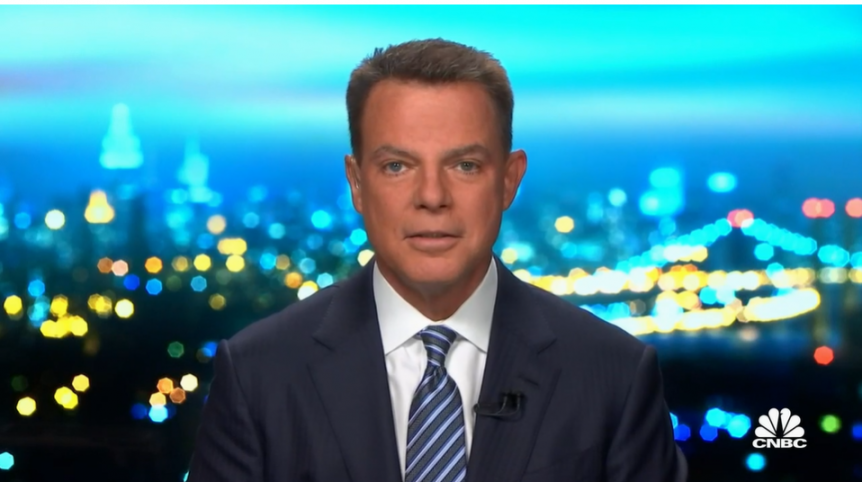 A new NBC News personality will be in the NBC Nightly News anchor chair Friday: Shepard Smith will guest host the show, filling in for Lester Holt.

Smith, who tested positive for Covid-19 in January, hosts CNBC’s 7 p.m. newscast, The News with Shepard Smith. He made his CNBC debut in October 2020, a year after leaving Fox News.

There’s no word yet if this is a one-off Nightly News appearance, or if Smith will join the rotation of other NBC News journalists who regularly sub for Lester, including Savannah Guthrie, Kristen Welker, Tom Llamas, Kate Snow and Peter Alexander. But on the heels of Andrew Ross Sorkin’s upcoming series for NBC News Now, this continues the trend of more NBCUniversal News Group unity under chair Cesar Conde.