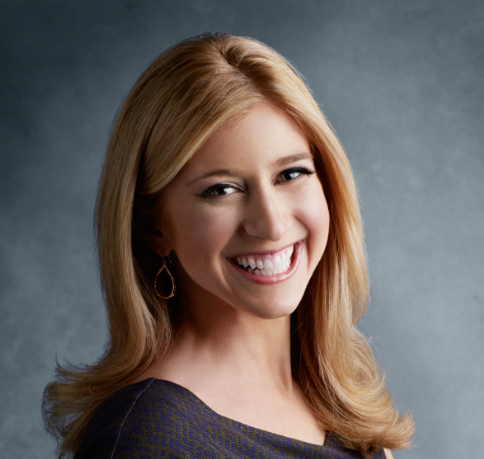 In a staff memo obtained by TVNewser, CNBC business news svp Dan Colarusso announced this morning that Sara Eisen will now focus her efforts exclusively on Closing Bell along with Wilfred Frost from 3-5 p.m. ET.

Eisen had been juggling three hours of on-air time since stepping into the Closing Bell co-anchor role. Eisen had been co-anchoring the network’s 10 a.m. hour, Squawk on the Street, since joining CNBC in 2013. She signed off earlier today, and called working with David Faber and Carl Quintanilla “the highlight of my career.”

Morgan Brennan, who will replace Eisen on the 10 a.m. hour, will leave the CNBC 11 a.m. hour Squawk Alley. The versatile business newser will have some time to get accustomed to her new slot before she departs on maternity leave later this summer. 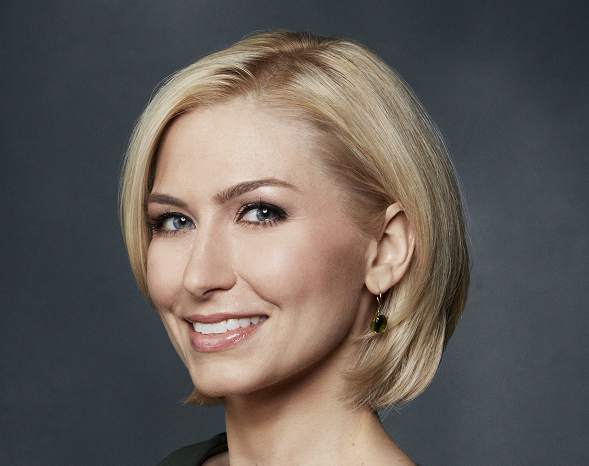 Squawk Alley will undergo a bit of a renovation.

According to Colarusso, the 11 a.m. ET hour will have “stronger West Coast components and help cement it as a prime destination for technology coverage and boldfaced names in the sector.”

For now, a rotating cast of correspondents and anchors will join Jon Fortt and Quintanilla on the show to begin putting that new vision in place.

Squawk Alley debuted in May 2014  as a tech-focused show that replaced the third hour of Squawk on the Street. Quintanilla was the original Squawk Alley anchor, doing so from the New York Stock Exchange.

The past few months have forced many changes upon us at CNBC. We’ve shifted locations, learned to do our own makeup and found joy in Microsoft Teams. I want to announce a few other changes—the positive kind—to some of our on-air teams.

Beginning Mon., June 22, Sara Eisen will be spending her time and considerable booking skills exclusively on Closing Bell along with Wilfred Frost building on the progress the show has made over the past year. We want Sara to have the ability to focus on a part of the day that, while always crucial, has become even more critical to our audience in these volatile times.

Morgan Brennan will move from Squawk Alley to co-anchor the 10 a.m. ET hour of Squawk on the Street, from which she can deliver the full range of her beat expertise from developments in the emerging commercial space industry to the stalwarts of the global defense complex. She’ll have some time to get accustomed to her new slot with Carl Quintanilla and David Faber before she heads out on maternity leave later this summer.

In Squawk Alley, we’ll be taking advantage of our social distance to work on a show that has stronger West Coast components and help cement it as a prime destination for technology coverage and boldfaced names in the sector. For now, a rotating cast of correspondents and anchors will join Jon Fortt and Carl in the show to start to put that vision in place.

Rarely does an organization get to transition from one strength to another; this is one of those times and we’re very much looking forward to watching it develop.