NEXT:Greta Van Susteren Is Launching An App Called 'Sorry'
PREVIOUS:CNN May Have to Be Sold For DOJ to Approve AT&T-Time Warner Deal 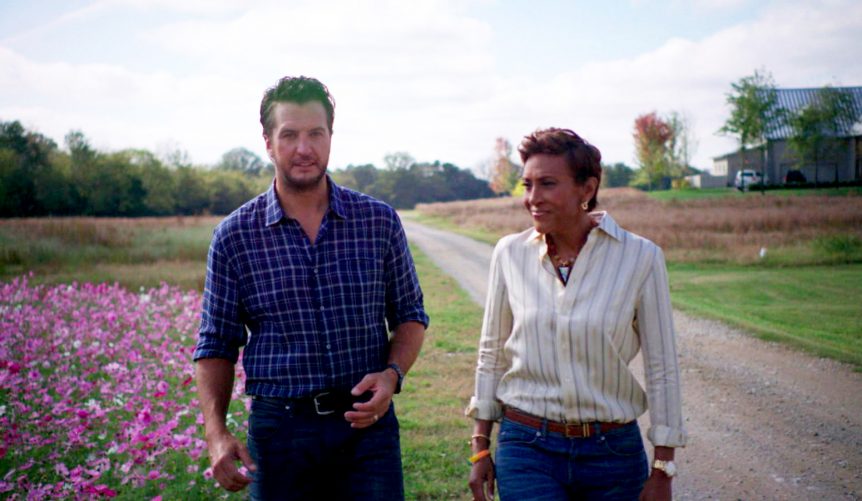 This was Roberts’ ninth annual pre-CMA Awards Special which featured a look at the life and career of country music superstar Luke Bryan.