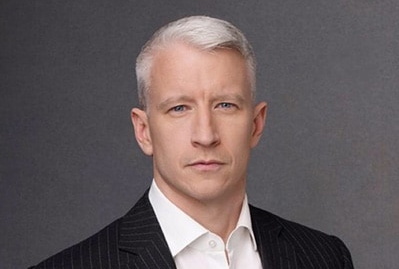 The Wall Street Journal is reporting that a CNN-branded streaming service, with the working title “CNN+,” will feature new shows from the network’s most popular personalities, including Anderson Cooper and Don Lemon.

Those shows on the service would be separate from the ones hosted by Cooper and Lemon on CNN’s linear TV channel.

CNN has struck new deals over the past year with many of its anchors that encompass their work for CNN+, the people said. Those deals locked in pay increases for anchors but they don’t include bonuses tied to the streaming platform’s eventual subscriber numbers, the people said. Across the TV news industry, anchors and show producers are sometimes awarded bonuses for drawing more viewers than rival shows in the same time slot.

CNN is reportedly hiring “hundreds” to staff the service, and it remains to be see whether the network makes the service ad-supported.

CNN Worldwide president Jeff Zucker confirmed in a town hall meeting last week that CNN+ will launch “within the next year,” and that this plan won’t change in light of the announcement that CNN’s parent company WarnerMedia is being spun off from AT&T and will merge with Discovery Inc.

High-profile TV newsers bringing their talents to streaming is a trend we’ve been seeing and we’ll continue to see as viewers increasingly shift away from traditional linear TV. Two recent examples: Tucker Carlson launched a show on the Fox News’ streaming service Fox Nation in late-March, and the Washington Post recently reported that MSNBC’s Nicolle Wallace is in discussions to launch her own show on Peacock.