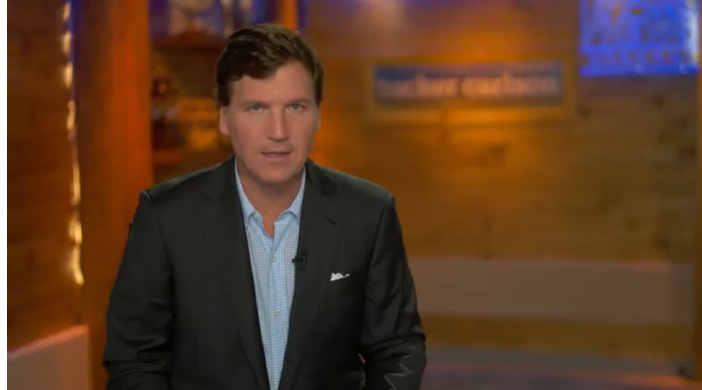 The streaming program is essentially an expansion of Carlson’s prime time show on Fox News, and it will “in-depth, unfiltered conversations with the people shaping America’s future.”

A new episode of Tucker Carlson Today will be released three times a week—Mondays, Wednesdays and Fridays—on the streaming service, and the series launches this coming Monday, March 29.