NEXT:CNN's Victor Blackwell Defends Hometown of Baltimore After President Trump Refers to It as 'Rodent Infested Mess'
PREVIOUS:Lester Holt: 'If This Job Ever Went Away, I’m Still Me, I Still Have so Much More to Give, and Doing This Music Thing Is a Symbol of That' 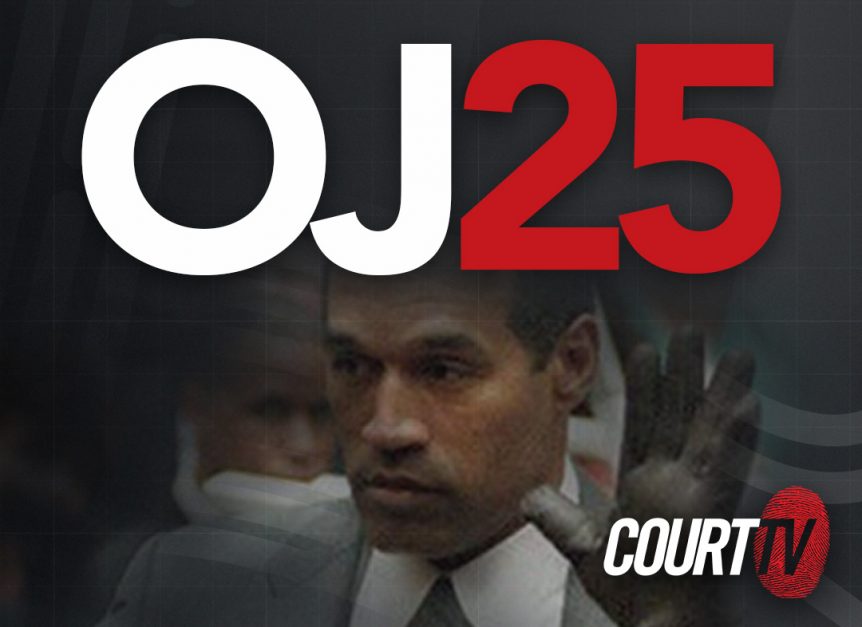 Court TV relaunched in May after more than a decade off the air, and now the network is branching into original programming with a 37-hour docuseries about the O.J. Simpson murder trial.

Called OJ25, it will air weekly beginning in January, the network said Saturday at the Television Critics Association’s summer press tour in L.A. “Many Americans know a great deal about the [trial] highlights, but not about the inner workings,” said Scott Tufts, vp and managing editor, Court TV (and a former CNN producer). “There’s so much that happened behind the scenes.”

The docuseries, which will look back on the case 25 years later, is the first original programming from Court TV since its relaunch. It will be hosted by Roger Cossack, who served as CNN’s legal analyst during the Simpson trial.

Court TV is expanding via multicasing to 17 major markets on Oct. 28, including New York’s WPIX, Los Angeles’s KTLA and Chicago’s WGN. That will expand its footprint to 90% of U.S. broadcast and 40% of cable homes

The network isn’t rated by Nielsen yet, but will be within the next 60 days, said Katz. He’s encouraged by the early digital numbers and the network’s length of tune, with an average session of an hour for those streaming on mobile phones (on par with ID’s linear length of tune, which leads all cable networks) and “close to three hours” on its Roku app.