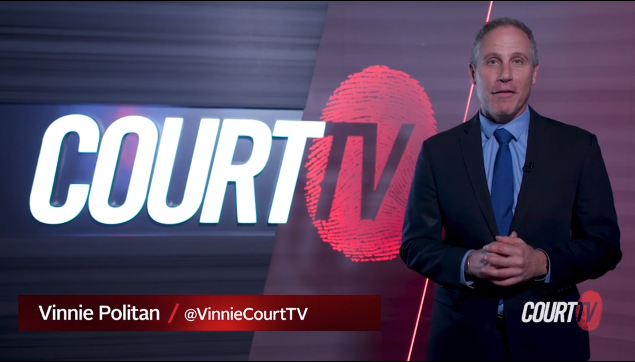 Court TV is back on the TV docket, starting today.

After more than a decade off the air, the network returns six months after being purchased by The E.W. Scripps-owned broadcast company Katz Networks (no relation).

Politian, one of the network’s original anchors, will anchor prime time coverage. In addition to his work at Court TV, Politan has been hosting legal and news programs on HLN, Sirius XM and, most recently, for the NBC affiliate in Atlanta.

“There should be a camera in every courtroom,” Politan told the AP. “These are public courtrooms, it’s our government, no judge or lawyer owns the court.”

According to the AP, the network’s first live coverage inside a courtroom is the Covington, Georgia, trial of parents charged with the murder of their newborn baby after they had reported him missing in 2017.

Adweek’s Sara Jerde reported back in December that the new Court TV “will run 24 hours a day, with coverage and analysis from trials, every day of the week and will be available for cable, satellite, over-the-air and over-the-top carriage.”

Court TV has secured over-the-air agreements with Tribune (Nexstar Media), Scripps and Univision. Court TV urges their fans to call their TV providers to demand that they carry the network.

Court TV made its mark first with wall-to-wall coverage of the Menendez Brothers trials in 1994, and later with the O.J. Simpson trial in 1995, as well as Scott Peterson and the Anna Nicole Smith trials. The network boasts alums such as Savannah Guthrie, Greta Van Susteren, and of course, Nancy Grace.

The original Court TV was founded by Steve Brill and launched in 1991. It was acquired by Turner in 2006 and re-branded as truTV two years later.