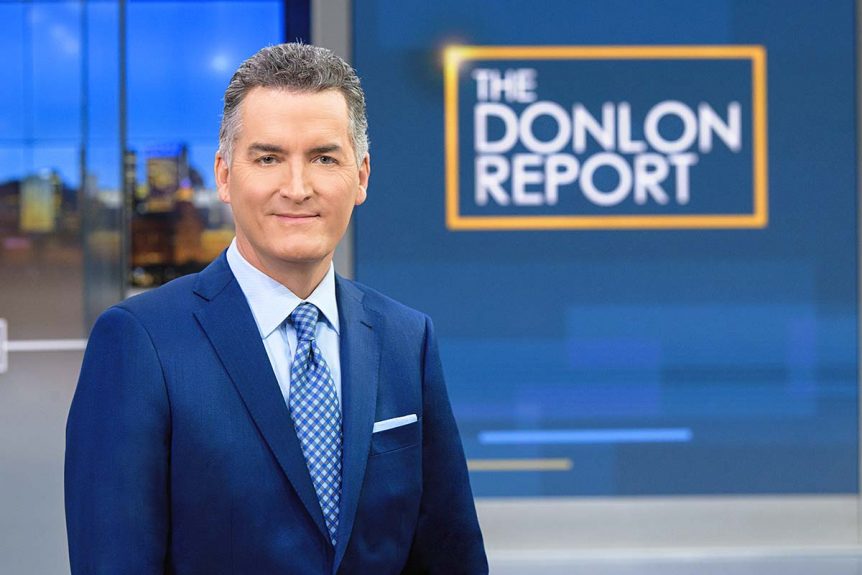 Over the next three months, the Nexstar Media news network will add 12 hours of live news per week, for a total of 61 hours. That’s up from just 21 hours weekly from when NewsNation first debuted in September 2020.

Late last month, the network added an hour to weekend newscast NewsNation Prime, which now airs from 7 to 10 p.m. ET on Saturdays and Sundays. NewsNation’s live late evening newscast, which debuted following Russia’s invasion of Ukraine, will become a permanent part of the weeknight lineup, from 11 p.m. to midnight ET. That show is anchored by Marni Hughes and Leland Vittert.

In June, NewsNation will expand its morning news programming block to four hours on weekdays, starting at 6 a.m., with Morning in America airing from 7-10 a.m.

“NewsNation is well down the path to becoming a 24-hour, seven-days-a-week cable news network, and this latest expansion is a clear demonstration of our commitment to making that a reality,” said Sean Compton, president of the networks division of Nexstar Media Inc, in a statement.

“The appetite for balanced, unbiased news has never been greater, especially in light of the war in Ukraine. Thanks to our incredible staff, we’re able to provide ongoing live coverage from the war zone and special programming regarding the latest developments in the region.”

But as NewsNation grows its live news footprint, it is losing Donlon, who has anchored The Donlon Report since last spring.

NewsNation said he has decided to leave the network and his last show will be Friday, March 25. In its place, starting March 28, Rush Hour, NewsNation’s early evening newscast anchored by Nichole Berlie, will expand from one hour to two, airing from 5 p.m. to 7 p.m. ET.

“It has been an honor to occupy this seat for the past year. Not many people get to host a national show like this, and I will always appreciate the opportunity,” said Donlon in a statement.

“I have learned more than I ever could have imagined. I want to thank the incredible team at The Donlon Report for all their hard work. I have the utmost respect for what everyone at NewsNation is trying to accomplish—and I wish my friends there nothing but the best moving forward.”

The Donlon Report staff will be redeployed to Rush Hour and other NewsNation programming.