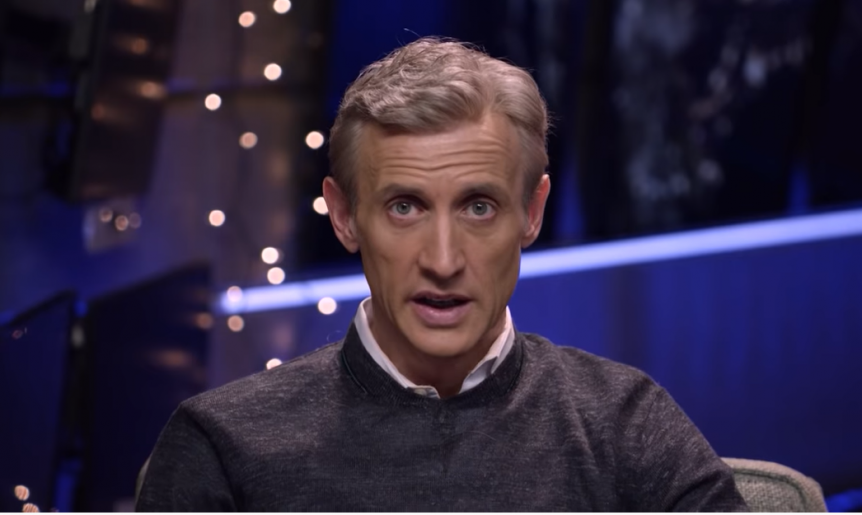 NewsNation boss Michael Corn says moving Abrams to 9 p.m. “will expose Dan and his show to millions of new viewers at a time when the cable news landscape is going through a lot of transition, with a number of schedule changes and anchor realignment underway.” Indeed, CNN is still searching for a permanent host in the 9 p.m. hour, and Rachel Maddow is currently on hiatus from the 9 p.m. timeslot on MSNBC. Both programs have lost viewers recently and the channel feels Abrams may be able to capitalize on that.

Abrams has held court in the 8 p.m. hour since debuting on NewsNation last September.

Abrams has worn many hats over his media career. He joined NBC as a legal correspondent in 1997, going on to host MSNBC’s The Abrams Report and the Verdict with Dan Abrams while at one point general-managing the cable news outlet. Abrams left NBC in 2011 to become chief legal analyst at ABC, where he also served as co-anchor of ABC’s Nightline. From 2016 to 2020, he hosted A&E’s Live PD, which for a time was cable TV’s No. 1 entertainment series among adults 18-49. He is also the founder of political media analysis website Mediaite.

NewsNation has struggled in the Nielsen ratings department since launch. Perhaps this decision to move Abrams’ analysis program to 9 p.m. will goose those primetime ratings.