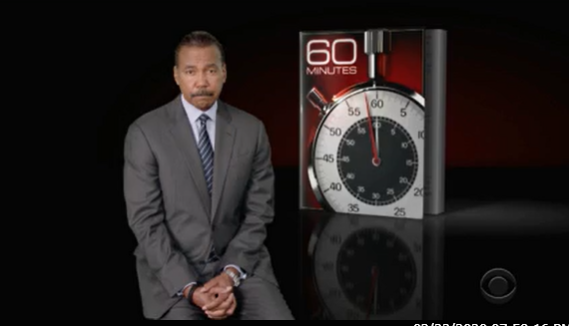 In recent days, hosts have made a point during their broadcasts to thank the essential workers, whether those workers are on the front lines or behind the scenes.

Below are a few examples.

As Chuck Todd closed out yesterday’s broadcast of Meet the Press, the team dedicated the show’s credit roll to thanking those on the front lines of fighting the COVID-19 spread and those keeping life as normal as possible.

Thank you to those who are helping to keep life as normal as possible for the rest of us. #IfItsSunday pic.twitter.com/ezAGE8FzMD

It was sort of a weird week at CBS News, and 60 Minutes correspondent Bill Whitaker wrapped up yesterday’s broadcast by praising the production staff, acknowledging that with the CBS Broadcast Center temporarily shut down, the broadcast was produced in unorthodox fashion: