NEXT:Tuesday, March 10 Scoreboard: Hannity Is Most-Watched, CNN Is No. 1 in Prime-Time Demo on Super Tuesday II
PREVIOUS:Sunday's Democratic Debate Is Moving From Phoenix to Washington D.C. 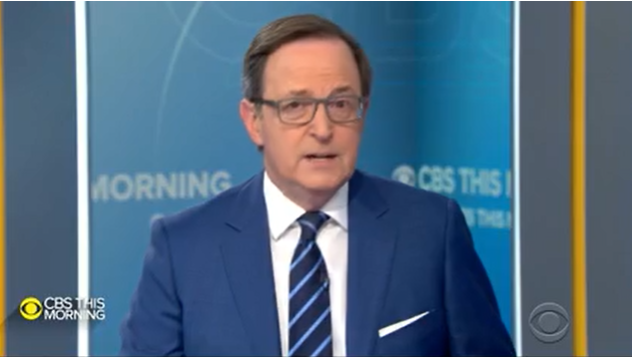 Perhaps you watched CBS This Morning today and noticed a different look.

That’s because CBS shut down the network’s Broadcast Center in New York and moved its morning show to Washington D.C.

The cases also led to a deep cleaning of the West 57th Street building.

CTM co-anchor Anthony Mason addressed the change at the top of the broadcast:

Welcome to CBS This Morning from Washington. The coronavirus pandemic is starting to affect all aspects of American life, and that includes us here at CBS.

CBS News has two known cases of coronavirus, so we have closed our New York Broadcast Center to clean and disinfect the premises. Like a lot of folks, we’re not exactly working from home, but we’re working from another home here in Washington at our bureau.

The CBS Evening News with Norah O’Donnell already broadcasts from the network’s new Washington studio so that program won’t be impacted just yet.

It remains to be seen when the morning show will return to New York and when the iconic block-long Manhattan building re-opens.

CBS’ flagship station WCBS in New York is also housed in the Broadcast Center. Because its studio was also shut down, the usual WCBS cut-ins during CTM were filled by CBSN updates from Anne-Marie Green. TVSpy has more on what the shutdown meant for WCBS. 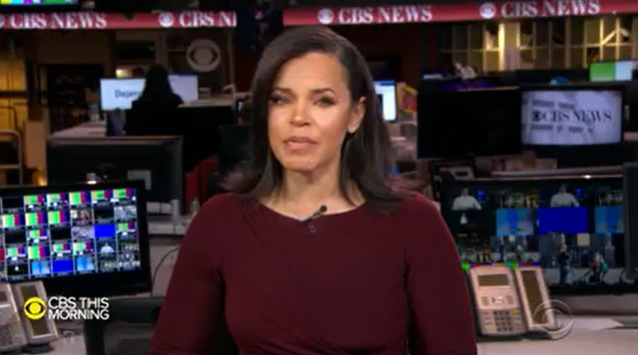