NEXT:Bret Baier on How Fox News Has Evolved Over 25 Years and His Role at 6 PM
PREVIOUS:Lesley Stahl and 60 Minutes Producer Rich Bonin Detail the Story Behind Trump's Infamous Interview Walk-Out 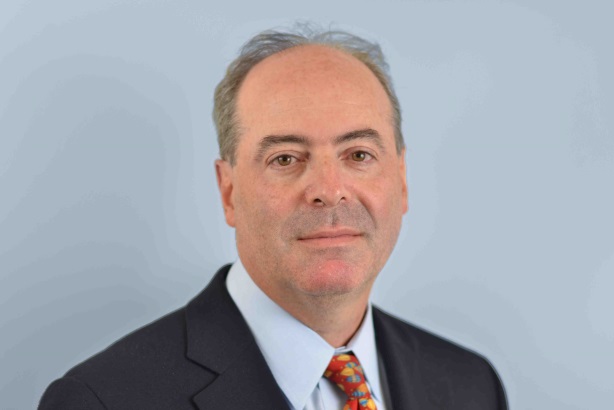 NBCU News Group chairman Cesar Conde told staff Thursday morning that Labaton will be joining the company as evp of communications, reporting to him, and heading up external and internal communications across the News Group portfolio (NBC, MSNBC, CNBC and NBC News Digital).

Labaton replaces Mark Kornblau, who left NBCU News Group this past summer to serve as global head of communications at Softbank.

Prior to Labaton’s three-year stint at Booz Allen Hamilton, he spent six years at a global strategic communications firm, Finsbury, where he was President-North America and chairman of its worldwide crisis practice.

Labaton has journalism experience. He was previously worked at the The New York Times, where he was a senior writer and national correspondent in Washington and New York covering regulatory, legal, political, technology and economic issues. Labaton earned a Gerald Loeb Award for Distinguished Business and Financial Journalism while at the Times, and was a board member and chairman of the Reporters Committee for Freedom of the Press.

Labaton steps into the role on Monday.