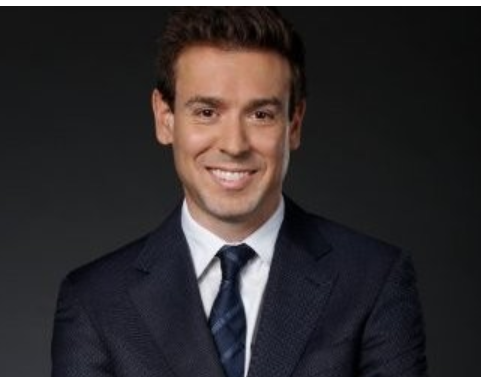 He will remain New York-based in this role.

Kornblau has been with NBC News since February 2014. During his tenure, he helped lead the news division through its transition from a linear TV-focused brand into one boasting myriad streaming and digital products. He partnered with business and editorial leaders at the flagship brands of NBC News, MSNBC, Today, Nightly News, Meet the Press and their streaming networks and digital platforms. Kornblau also led comms for the news group as NBC News expanded its investigative unit, doubling in size, led negotiations to secure the network’s 2020 presidential primary debates, which set viewership records, and was the lead spokesperson for the news division, working closely with NBC News leaders Pat Fili-Kushel, Andy Lack, and most recently Cesar Conde.

Prior to joining NBC, Kornblau was managing director of corporate comms for JPMorgan Chase & Co. Before that, he was the director of communications and spokesperson for then-U.S. Ambassador to the United Nations Susan Rice.

Kornblau is the second comms chief of a broadcast news division to step down from their role over the past two months, with ABC News’ chief spokesperson Julie Townsend jumping to American Express this past May to become the company’s vp of global consumer communications.