NEXT:OBJECTified With Harvey Levin Returns This Summer
PREVIOUS:Fox & Friends Gets the SNL Treatment 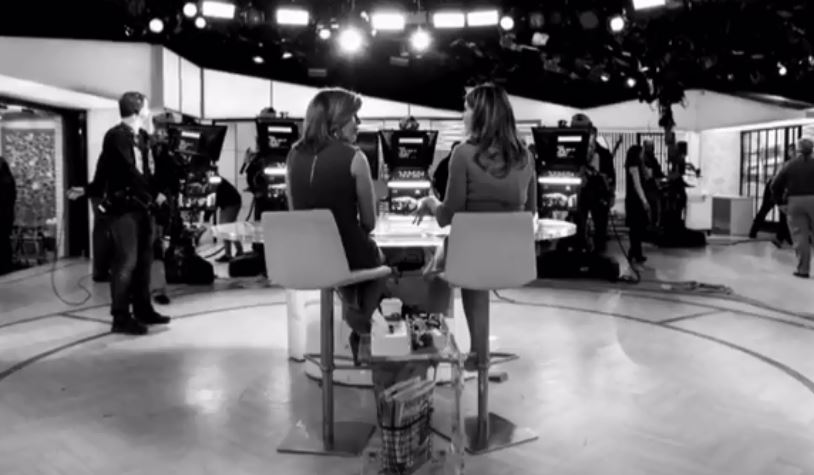 While they didn’t have to pony up $5 million for a :30 spot, NBC News is getting some very valuable time between the paid spots.

NBC News has produced three promotional spots that will air during the game, which is airing on NBC. One each for the Today show, and Nightly News, and the third is a spot for the Today show’s Winter Olympics coverage which begins a week from Monday.

For a look at all the Super Bowl ads that have been pre-released, check out Adweek’s 2018 Super Bowl Ad Tracker.

And here are the NBC News spots: