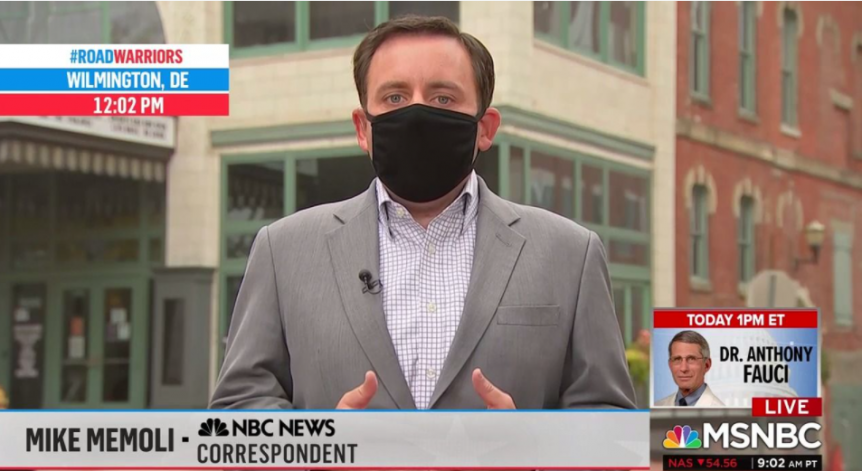 Considering there are only six days until Election Day 2020, we thought it would be appropriate to close the TVNewser Notebook series by catching up with a reporter who has covered Joe Biden as closely as anyone in media has over these past 12 years: NBC News correspondent Mike Memoli.

The 2008 presidential campaign was the first one Memoli covered start to finish for NBC News as an off-air embed reporter. He started out in New Hampshire covering all the candidates, then chased Bill Clinton and later Hillary Clinton through the end of the primaries.

However, that changed in the fall, and his focus turned to Biden.

“In the fall I was assigned to the Democratic vp pick—which ended up being the beginning of a long run for me covering Joe Biden,” Memoli told TVNewser. “All of the network embeds assigned to Biden happened to be 20-something guys, and at one point a colleague saw us all together and joked that we were a boy band traveling the country. It quickly became a running joke and often our downtime devolved into album cover shoots and maybe even a song or two.”

Fondly referred to by his NBC News and MSNBC colleagues as “The Biden whisperer,” here’s what Memoli had to say about covering the former vp and Democratic challenger in a social distancing world, other political reporters he admires (hint: one of them was featured in TVNewser Notebook earlier this year) and his go-to meal/restaurant on the campaign trail. 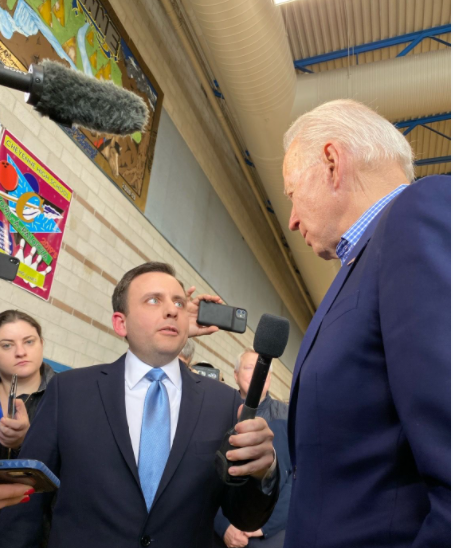 TVNewser: You have covered former Vice President Biden for a long time. What’s it like covering his campaign events in a social distancing world?

Memoli: Just days before the Iowa caucuses I spent a whole day with Biden on his campaign bus, following him to town hall meetings and ice cream stops, seeing him interact with voters all along the way. We also chatted formally and informally throughout, giving me a real feel for his state of mind and where the campaign was at that point. Fast forward to today—and it’s very likely I haven’t spent as much time with Biden since the pandemic first shut down the campaign as I did in that single day. Only a small pool gets to travel with him now and he’s done only a handful of formal press conference, so the opportunities to get that same visceral feel are few and far between. And since most of his events are with limited crowds, it’s hard to get that anecdotal feel for what energy and momentum there is or isn’t behind the campaign in the same way.

Four years ago, a lot of people in politics and in the media could be rightfully accused of assuming that political trends of the Obama years would help carry Clinton to the White House. Now, we should also be wary of assuming that what surprised us about the electorate in 2016 is now the new normal. These are extraordinary times where all the traditional metrics are flawed, and we should be transparent about what we know and also what we don’t know. 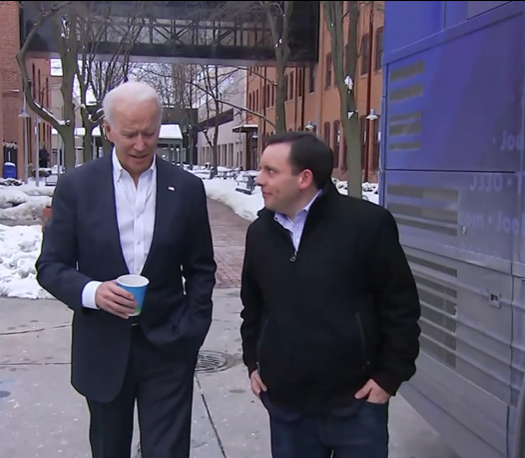 How has social media transformed how you personally cover presidential elections?

I actually joined Twitter while I was camped out in Joe Biden’s driveway in the summer of 2008, waiting for news of the vp pick to land. I think it took months for me to really learn how to use the platform, but ultimately found it a useful reporting tool that revealed a political conversation that was happening that wasn’t being represented at all in traditional media. But 12 years later I think the pendulum has swung in the other direction to the point that the conversation of the “Blue Check” crowd is over-represented in political conventional wisdom. We’re always talking about something that was just tweeted or is trending online. But I try to keep it in perspective and weigh it against other perspectives and reporting. 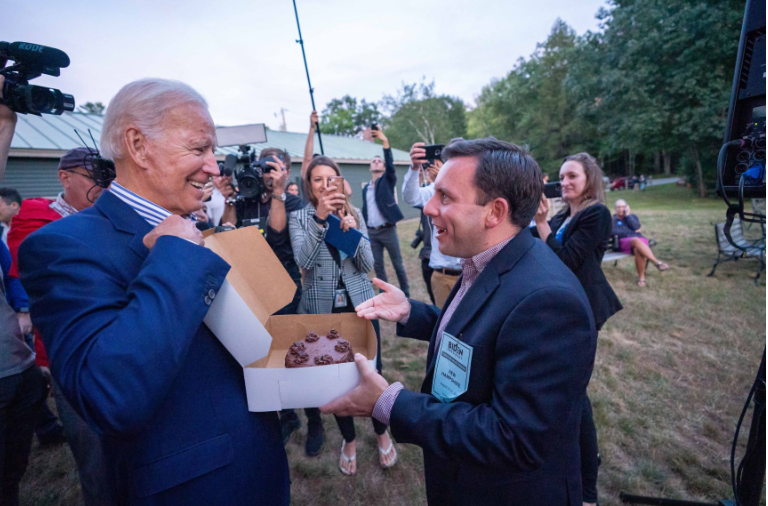 Having worked across multiple platforms over the years—TV, print, online—I have come to really appreciate those who can master them all. I’ve had so many great mentors and colleagues over the years, but when I returned to NBC News in 2017 after seven years at the Los Angeles Times, it was in part a leap of faith with Carol Lee as NBC News began investing in original investigative reporting. I always respected her when we shared the White House beat—me at the Times and she at The Wall Street Journal. But since becoming colleagues at NBC News, I’ve gotten to see firsthand how versatile she is in covering politics and policy, foreign and domestic. She has had a hand in so much of our enterprise, investigative and breaking news reporting over the last few years—she’s like a news ninja who works quietly but always has something cooking, and can present it online and on air without breaking a sweat.

What’s the best meal/restaurant you have been to during election coverage over the years?

I have a few old reliables in some of the places I have spent the most time, especially New Hampshire and Iowa. But nothing ever made me happier when a campaign schedule would come out than to see we’d have a night or two in Charleston, S.C. The oyster sliders at The Ordinary are worth the trip (and there’s a Jeni’s ice cream store a short walk away, too). 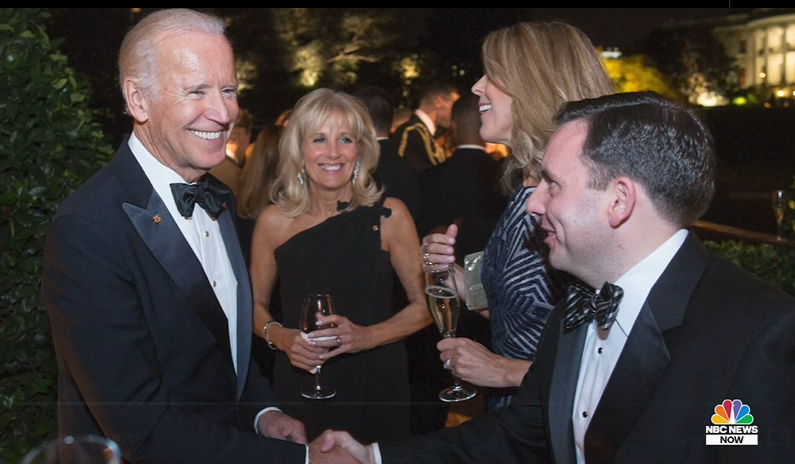