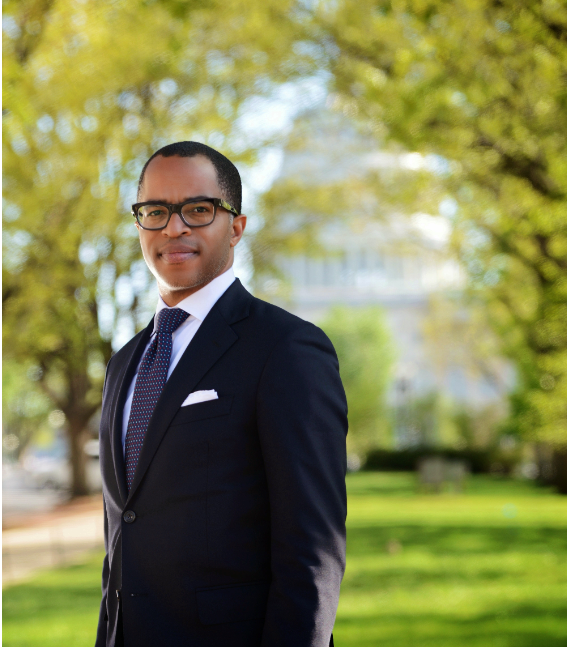 Pulitzer Prize-winning journalist Jonathan Capehart ended 2020 on a high note with the launch of his own Sunday morning show on MSNBC.

And it was announced today that Capehart has been named a regular contributor to the PBS NewsHour.

Not a bad way to end one year and start another.

The weekly political analysis and commentary segment will now be known as Brooks & Capehart.

“Following a giant like Mark Shields and becoming part of the PBS NewsHour family is a double honor. And I can’t think of a better person with whom to hash out the future of our nation and our politics than David Brooks,” Capehart said in a statement.

Capehart is no stranger to the NewsHour, having served as an occasional contributor on the newscast since 2018.

“I am delighted that Jonathan Capehart, a distinguished journalist, is joining David for our always civil discussions/debates,” said PBS NewsHour anchor and managing editor Judy Woodruff. “I look forward to having our audience get to know him as a weekly contributor.”

The Friday night segment, which has showcased liberal and conservative political perspectives since its inception in 1987, previously included David Gergen, a CNN senior political analyst and former advisor to four U.S. Presidents, and the Wall Street Journal’s Paul Gigot, in addition to Shields and Brooks.

NewsHour’s Friday night episode is typically the program’s highest rated broadcast of each week and the weekly segment’s audio podcast is the most downloaded PBS NewsHour series for 2020.