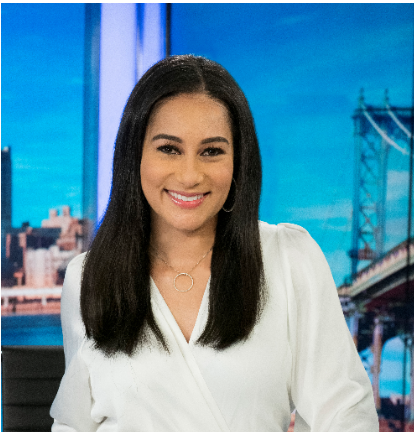 “NBC News Now is a leader in the streaming news industry and I am so proud to have the chance to be a part of this major shift in the digital media landscape,” Radford told TVNewser. “To have this role, while representing so many people in this country – and who came to this country – with dreams of innovation and inclusion, is the opportunity of a lifetime. To be able to reach viewers at an hour of the day while most news is breaking and as these stories are unfolding is the most thrilling task a journalist could ask for.”

Radford joined NBC News a correspondent based in New York in 2015. Radford came from Al Jazeera America, where she had been an anchor and correspondent when the network launched in 2013. Before that she was an anchor for ABC News’ old streaming news service ABC News Now, so she isn’t a stranger to digital news.

In addition to her NBC News Now anchor work, Radford will continue to report across the NBC News linear networks.

Gilchrist, a former anchor for WRC-TV’s News4 Today in Washington, DC, has been anchoring and reporting for NBC News Now since early March.

Andre Brooks is the executive producer for the 12-2pm ET hours of NBC News Now.