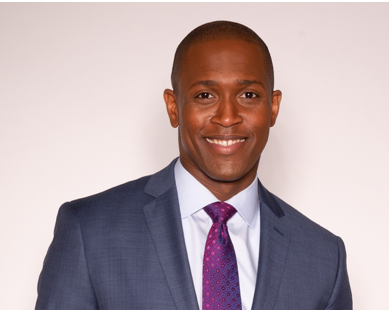 Gilchrist heads to the national network’s streaming news service after a stint as anchor at  News4 Today, the top-rated morning newscast in the D.C. market.

In her note to staff, NBC News svp of editorial and the executive in charge of NBC News Now Janelle Rodriguez said that Gilchrist will join the streaming service in February, “and be based in New York as we continue to expand NBC News Now into more hours of live programming.”

Rodriguez reminded staffers that Gilchrist is no stranger to the NBCU News Group, as he’s filled in as anchor on MSNBC weekends, too.

Prior to his work at News4 Today, Gilchrist spent 11 years at WWBT, NBC’s affiliate in Richmond, Va., working his way from desk assistant to morning anchor.

“Gilchrist has covered breaking news across the country, including the mass shooting in Las Vegas, the aftermath of Hurricane Katrina, the funeral of Ronald Reagan and more,” said Rodriguez. “He is the recipient of four Emmy awards.”