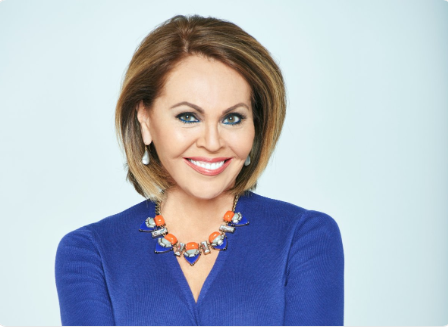 “It is an honor to welcome Maria Elena Salinas to the CBS News team,” CBS News president and senior ep Susan Zirinsky stated in a press release. “We look forward to sharing her important voice and journalistic credentials with our audience in a critical time for this country.”

Salinas will contribute reports across CBS News broadcasts and platforms and will appear on coverage of the run-up to 2020.

With the exception of one day at rival Telemundo, for whom she covered the 2018 Mexican presidential election, Salinas has spent her entire journalism career at Univision, starting in 1981 as an anchor and public affairs host at Univision’s Los Angeles station KMEX-TV. She moved to the Univision network in 1987, and left when her most recent contract expired in 2017.

In addition to co-anchoring Noticiero Univision with Jorge Ramos, Salinas had most recently been co-host of the weekend news magazine Aquí y Ahora.

In 2012, Salinas became the first Latina to receive an Emmy Award for Lifetime Achievement from the National Academy of Television Arts and Sciences. In 2014, she won a Peabody award and a Walter Cronkite award for her special about the mass migration of children from Central America to the U.S. In 2017, she was inducted into the NAB Hall of Fame.