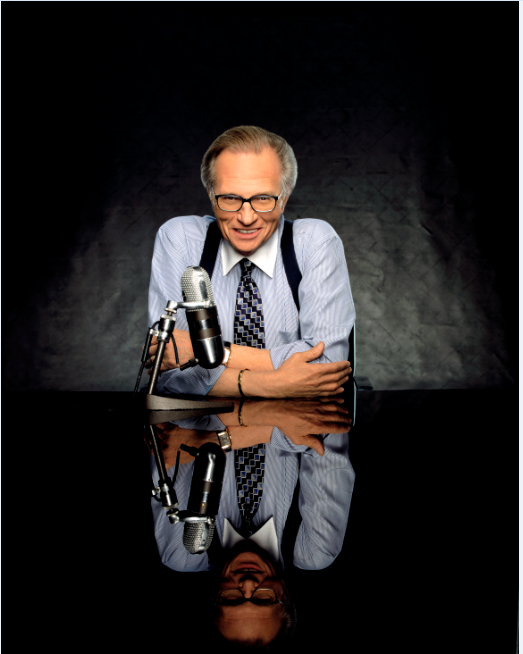 Broadcasting icon and the face of CNN for decades Larry King has died. He was 87.

King had been hospitalized with Covid-19 in late December at Cedars-Sinai Hospital in Los Angeles, a source close to the family told multiple news outlets at the time. However, it is unclear if that is cause of death.

CNN Worldwide president Jeff Zucker said this morning in a statement: “We mourn the passing of our colleague Larry King. The scrappy young man from Brooklyn had a history-making career spanning radio and television. His curiosity about the world propelled his award-winning career in broadcasting, but it was his generosity of spirit that drew the world to him. We are so proud of the 25 years he spent with CNN, where his newsmaker interviews truly put the network on the international stage. From our CNN family to Larry’s, we send our thoughts and prayers, and a promise to carry on his curiosity for the world in our work.”

A Brooklyn native, King had been a sports radio broadcaster based out of Miami before his arrival at CNN.

In 1985, Larry King Live premiered on CNN, and his first guest was New York Gov. Mario Cuomo. During its 26 years on air, the show was up until the last couple of years CNN’s most-watched program, and King was the network’s most popular star.

King was known for his in-depth, yet affable interviews with all different types of people, from high-profile politicians, presidents and celebrities, spanning Barack Obama, to Tiger Woods to Jerry Seinfeld, to The Dalai Lama, and of course Donald Trump; as well as lesser-known, everyday people doing extraordinary things. 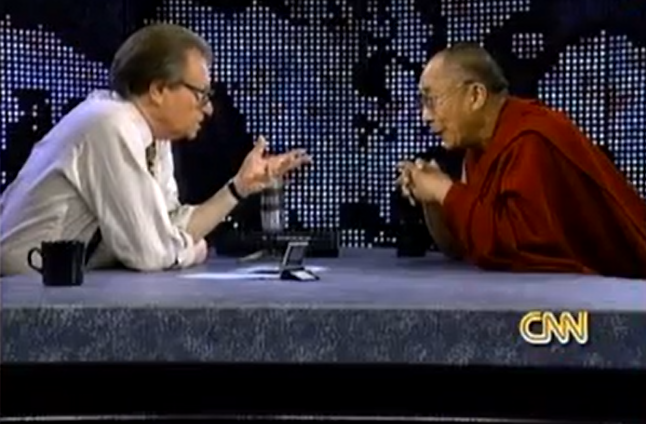 King conducted thousands of interviews while sporting his signature suspenders, oversized eyeglasses, and an RCA Type 77 series microphone by his side. His show was more infotainment than hard news, and was broadcast mainly from CNN’s Los Angeles studios but sometimes from Atlanta, New York or Washington.

King left CNN in December 2010 after taping more than 6,000 episodes of the show. Ryan Seacrest was his personal choice to replace him in the 9 p.m. time slot, but that hour ended up going to America’s Got Talent judge and British talk show host Piers Morgan.

After he left CNN, King, a diehard Dodgers fan,  pitched MLB Network on a new talk show, However, that never really materialized. Still, King kept working until his death, hosting Larry King Now, a program that aired on Ora TV, Hulu and RT America, as well as Politicking with Larry King, which also aired on Ora.

King battled a number of health problems over the years. In 1987, he underwent quintuple bypass surgery, inspiring him to establish the Larry King Cardiac Foundation to provide assistance to those without insurance. More recently, King revealed in 2017 that he had been diagnosed with lung cancer and successfully underwent surgery to treat it. He also underwent a procedure in 2019 to address angina, and has experienced multiple heart attacks over the years.

Here’s King sitting down with TVNewser in 2013 as part of our My First Big Break series, where he speaks about the art of the interview, and Ted Turner, among many other things.

“It was a wonderful 26 years and Ted was a great man to work for,” he told us.

Update: THR’s Alex Weprin got a statement on King from the CNN founder: